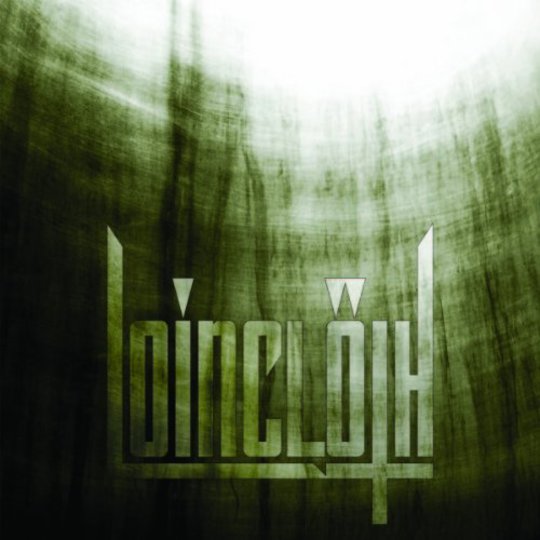 By all logic, no-one ought to have been able to remember who or what Loincloth were by the time this debut album was announced. It arrives nearly 12 years after the band formed in the American South – two members hailed from North Carolina, two from Virginia – and nine years after their sole studio fruit, a four-track demo CD. Their minute burst of activity in 2003 has endured because Southern Lord issued two demo tracks on 7-inch (‘Church Burntings’ and ‘New Jersey’ – another, ‘Noise International’, was swiped for a compilation on the Swami label); because of the cultish pedigree Loincloth’s members had created in their previous outfits; and because fans of burly, obtuse bonecrushing doom metal tend to really like it when bands are obscure and fleeting enough to be almost mythical.

Iron Balls Of Steel (and if you think that the combination of that band name and that album title is flagging up an uninvolving sub-Metalocalypse yukfest, please reconsider) is a monstrously good record. More so when you account for them slimming down from a quartet to a trio, departing guitarist Pen Rollings being the most important member in many people’s view. Previously of various Richmond, VA groups, his early Nineties band Breadwinner are probably the most relevant to Loincloth, playing the sort of convulsive churn that would later get called ‘math-metal’. This leaves guitarist Tannon Penland, formerly of no-one of note, and Steve Shelton and Cary Rowells, one-time drummer and bassist of NC weirdos Confessor. If you took Confessor’s shtick – Voivod-esque techy thrash boiled down to a doom/sludge reduction – and ran it headfirst against Breadwinner’s sardonic riffage, this album is pretty much what you’d expect, even if there’s no ex-Breadwinner presence now.

A lot of instrumental metal bands have their versatility and technical expertise given a touch more credit than they deserve: reviewers spray 'math' and 'prog' compounds around like champagne, faced with what might just be a decently competent combo who never attracted a vocalist. Loincloth have no singer for reasons of purity, the same reason they have nothing but guitar/bass/drums, and the same reason these songs are only as long as they need to be. Nearly half of these 16 tracks come in under two minutes, very rare in metal that isn’t grindcore, although the Melvins were similarly carefree in the late Eighties. While the practice of ducking out just as the listener expects an explosion threatens to induce blue balls (see ‘Slow 6 Apocalypse’ and ‘Elkindrone’), and a lot of these riffs are killer enough that you could listen to them cycle for another six or seven minutes, the point of Iron Balls Of Steel is to take each song down to its utter essence, and present only that. As much as overblown, epic and self-indulgent metal makes the genre go round, Loincloth’s approach is a vital tonic.

Discipline is so strict that when ‘Clostfroth’, the album’s closing track, starts with 20 seconds of static-y fuzz, it feels like the sort of flub that an engineer must have let onto the record by accident. As it goes, production is front-to-back immense, every instrument given breathing space and the bass achieving depth charge qualities. Although the ALMIGHTY POWER OF THE RIFF is a trope that resonates right to the bottom of the underground, this album will have niche appeal at best. Niches, of course, tend to hide most of metal’s jewels, and Iron Balls Of Steel is the genre’s first great album of 2012. If you eff with Melvins, Relapse-era Mastodon, Botch, American Heritage or Don Caballero, this was precision-built for you.