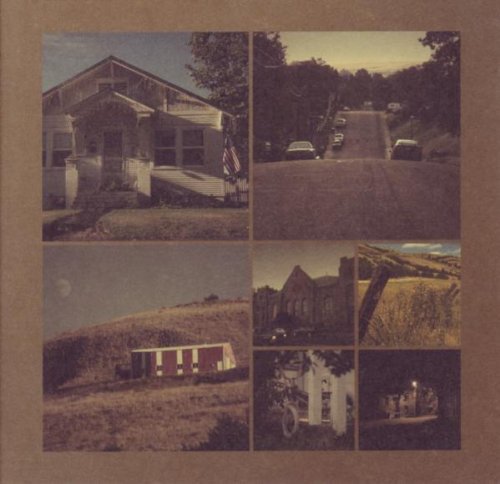 An interesting, if somewhat repressed OST.»

created for documentary filmmakers jennifer anderson and vernon lott, the soundtrack takes the listener through waves of stark emotions. new-berliner peter broderick has established himself as a composer in his own right, may it be as a touring member in efterklang, collaborating with label mates nils frahm and dustin o' halloran, or most recently, working on the last night soundtrack with clint mansell. his innate gift as a musical medium, picking up any instrument to turn his musings into songs, has won the 24-year old american composer many hearts worldwide. following on from his contemporary dance scores music for falling from trees and music for congregation, november 28th, 2011 will see broderick return with a brand new work released on erased tapes records, entitled music for confluence.
description from www.roughtrade.com