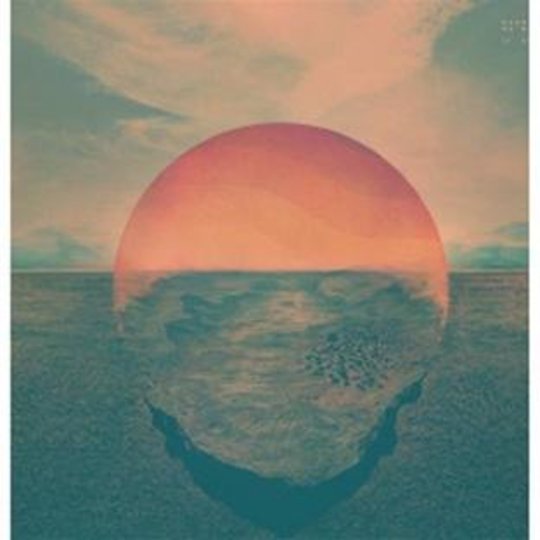 Miami graphic designer Scott Hansen returns from a very, very long hiatus to release his second LP of shimmering electronica. Is there any way to describe the music of Tycho other than ‘shimmering’? Not really: write down the words 'Miami graphic designer', free-associate as much as possible and chances are you’ll have copywritten Hansen’s press blurb. The Tycho sound is one of pink sunsets, shuffling hipsters and old video hardware - basically Boards of Canada washed up on the shores of San Francisco. It’s also irresistibly good, which might explain why Hansen hasn’t dared mess with the formula that won him so many accolades back in 2004.

Dive offers second helpings of radar loops and Massive Attack beats; the same sepia-tinted computers Hansen showcased on Sunrise Projector, his first and only album of seven years ago. The difference is things are more fleshed out now, the arrangements supervised by Ghostly International who’ve watched Dive emerge quietly as a series of iTunes EPs. It’s late enough to say this could be the label’s finest release this year, and as strong a return as Hansen could’ve hoped for in all his wild, Bauhaus movement-inspired dreams.

Savvy enough to give the subscribers to his ISO50 blog exactly the tones they’ve been hoping for, the setlist for Dive balances several old A-sides against a welter of new material, all of it crisp and gorgeous. At ten tracks and 66 minutes it’s a long trip, but Hansen’s clever enough to add spice where it’s needed, edging his sluggish beats away from New Age and into something more engaging.

Acoustic guitars light up 2007’s ’Daydream’, tying together gasps, whispers and someone beatboxing over ‘Girls’ by Death in Vegas. It oozes frosted hippy vibes that wouldn’t seem out of place on the n5MD roster, and feels so sanguine it might be the product of a school of dolphins given E. The folk mood carries over to ‘Melanine’ which houses the album’s strongest melody, this time backed with moon modules and breaking waves. More modern numbers like ‘Epigram’ and the title track nod their heads at contemporaries - the former Burial, the latter a funkier Oneohtrix Point Never re-engineered for night driving.

The one criticism of Dive is that large portions of it overlap, and fit with Brian Eno’s line on ambient as “music interesting/bland enough to either analyse with headphones or put on in the background while ironing”. A few tracks feel plain identical, glazed in so many old keyboards it’s like Hansen’s cooking a gateaux of the Eighties. ‘Ascension’s Theremins could easily be Eno himself while stuck in Roxy Music, and the stacking of Yamaha CS-70Ms on ‘A Walk’ conspire to form the world’s most complicated doorbell. These are just teething problems, though, and given a couple of rotations soon flatten out. Even the often-blogged ‘Coastal Brake (Original)’ seems washed down from its debut two years ago, the murky thump and surround sound sea effects making you think you might have a gas leak.

These niggles don’t detract from the careful power of the songs, or from Hansen’s production and textures. Dive has been a long time in preparation, and should appease all the Tycho/Boards of Canada fans who’ve been starved since well before the credit crunch. It should appease more than them too - it’s pretty hard to hate everything on here if you’re at all capable of feeling nostalgia. From the filtered Cut Copy of ‘Hours’ through ‘Adrift’s hip-hop tape signals to the final patter of ‘Elegy’, Dive is a postcard from a pantone Miami, and a perfect memento for the summer weather we’ve all been deprived of in Britain. In spite of its vagueness it keeps pulsing with hope. Nothing else says 'daydream' better than that.