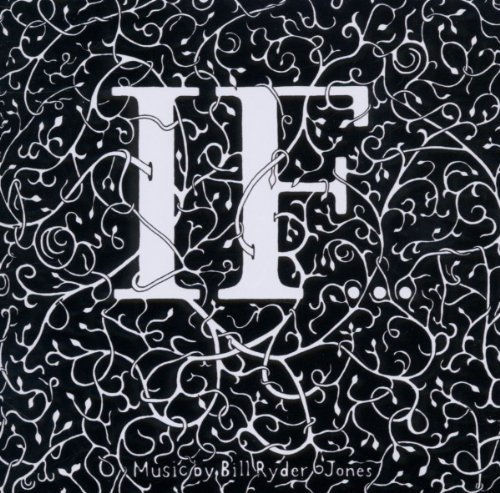 In maintaining his musical focus Bill Ryder-Jones has produced an astounding would be 'film score'.»

'if...' is the debut solo album from bill ryder-jones from the coral. written as a tribute to italian avant-garde author italo calvino's postmodern novel if on a winter's night a traveller, 'if...' is mapped out as soundtrack inspired by the book. grand orchestral movements sit side by side with stark, nakedly emotional vocal pieces that weave a a bleak but beautifully moving and always visceral narrative. the album was recorded in various locations around ryder-jones' hometown of liverpool, including a scandinavian church, the grade ii listed warehouse elevator studios and his mother's house. musicians, friends, parents and even the liverpool philharmonic orchestra pulled together in order for 'if...' to become a reality. the liverpool philharmonic joined ryder-jones at the friary in everton valley for the instrumental tracks, of which there are five out of the ten on the record. taking its cue from abel korzeniowski's off-kilter soundtrack for tom ford's acclaimed film a single man, 'if...'s influences are eclectic and diverse, from modern cinema composers like michael galasso (seraphine) and clint mansell (the wrestler, black swan) to psychedelic sorcerer syd barrett, nick cave and nineties welsh indie-psych disciples gorky's zygotic mynci.
description from www.roughtrade.com