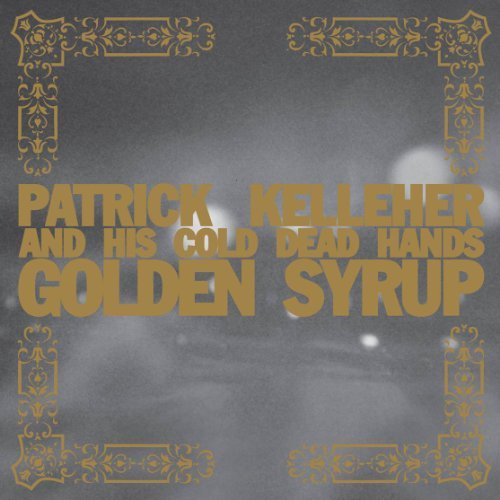 As Golden Syrup pushes towards its finale it becomes clear that, aside from a couple of slips, Patrick Kelleher's choices have not been misguided.»

patrick kelleher and his cold dead hands are a five piece band from dublin, ireland. their critically acclaimed album 'you look cold' was released on osaka recordings in 2009. a remix album followed in 2010 called 'you look colder'. it featured remixes from the likes of jape, hunter-gatherer and legion of two. 'golden syrup' is their second album. moving on from the previous more diy / lo-fi sound we now find them embracing a more gothic synth sound. reminiscent of lesser known early 80's electronics pioneers such as robert rental, thomas leer and john foxx but also drawing comparisons to such contemporary artists as ariel pink's haunted graffiti and john maus. the music on 'golden syrup' varies from italo-disco and hypnagogic pop to the ghost-disco of the opener 'miracle candle', a dark dancefloor mover, to the more rhythmic synth-hook laden tracks such as 'golden syrup', 'too many harsh words' and 'gouge'. we also get moments of beautiful heartfelt pop such as 'broken up now', and almost medieval electronica in the form of 'strawberry dog'.
description from www.roughtrade.com