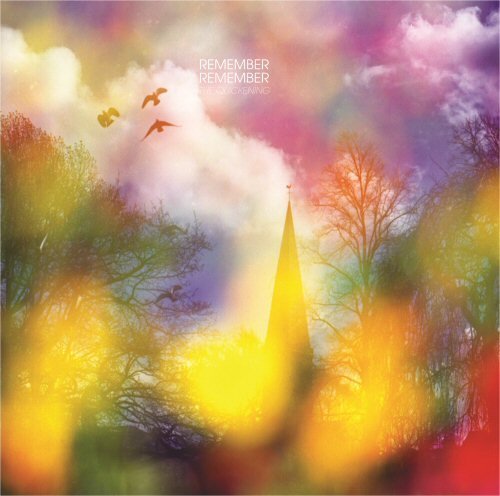 These seven Scots have created an album of pristine artistry that revels in the contradiction of variety and repetition.»

'the quickening' is the keenly anticipated sophomore release from glasgow-based remember remember on mogwai's rock action label. having received resounding critical acclaim for
their self-titled debut album from the likes of nme (8/10), rock sound (8/10), uncut (4/5) and metro (4/5), remember remember's follow up takes the instrumental sounds that defined that debut, incorporates string sections and an expanded 7 piece ensemble and the result is an expansive, imaginative and genuinely breathtaking work that manages to marry a playful psychedelic edge with a poignant, bittersweet string-led veneer.
description from www.roughtrade.com