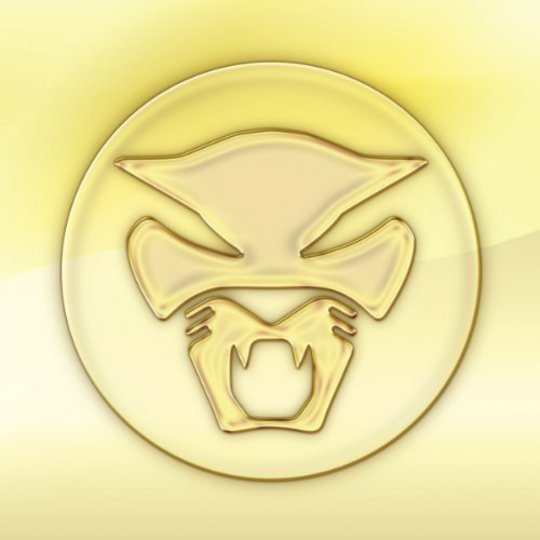 From what I understand, Thundercat mastermind Stephen Bruner seems to be a truly admirable character. Never once distracted by narcissistic concerns of fame and success, the man’s been quietly contributing his cosmic bass touch to projects from Sucidal Tendancies to Sa-Ra Creative Partners to Snoop Dogg over the duration of his adult life. It was only with the encouragement of friend and similarly cloistered sonic experimenter Flying Lotus (who would later become The Golden Age of Apocalypse’s producer; the pair previously worked together on last year’s FlyLo release Cosmogramma) that Bruner began to allow his own music to shoot off into the stratosphere.

Because that’s exactly what this sprawling, space-age album does. The familial lineage of both artist and producer (Thundercat the son of Temptations drummer Ronald Bruner Sr., and FlyLo the great-nephew of Alice Coltrane, wife of John Coltrane) are prominent touchstones on the record, but they’re threaded amongst an entirely independent musical character that includes Bruner’s skittering, serpentine bass solos and a particular (very 16-bit) synth vernacular. This is wonderful up until the point where it forces the sound to tread a tricky line between ‘space-age’ and ‘Space Invaders’ (see: ‘Jamboree’). Of course, it’s hard to get away from the fact that the record is a product of two friends working together, and unquestionably having a laugh doing so. Nobody’s about to argue that the pair are channelling only their deepest and most profound artistic visions when opener 'HooooooO' turns out to be 23 seconds centred around a sample of the title sequence to Eighties American animation ThunderCats (evidently, Bruner’s love of the cartoon explains the origins of his nickname).

Aside from this, The Golden Age of Apocalypse’s only moment not penned by Bruner himself is the anti-gravity drifting of George Duke cover ‘For Love I Come’. Following two-and-a-half minutes of pupil-dilating buoyancy that showcases his layered R&B harmony vocals (also: ‘Walkin’’), the track collapses into a much denser composition where featherweight, stuttering drums work contrary to another distinctive, twitchy bass run.

The only danger in releasing an album that’s as much built upon the sound of a pulsing wah-wah bass as it is a series of steady jazz grooves is that listeners might be left thinking they’ve mistakenly picked up a particularly imaginative porno soundtrack. Which is why the phrase 'not ma’ cup of tea' is undoubtedly going to get hurled at this record from some quarters. But there’s a completely unique blend of textures and a desire for musical experimentation running through the bloodstream of The Golden Age of Apocalypse, and it would be a great shame to see that overlooked.