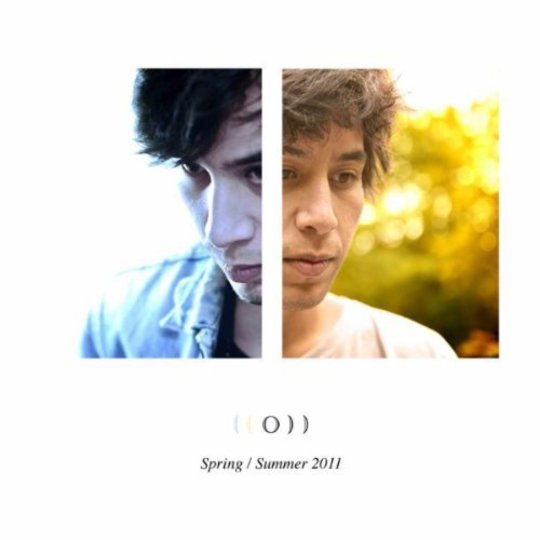 The danger of Florian Lunaire becoming susceptible to the 'Brandon Flowers effect' on Spring/Summer 2011 sounds quite likely on paper. You’ll notice the strong piano presence from Florian’s previous releases. Then there is no missing the inclusion of bandmates Peter Havard and Gillian McGuire from band Disappearers as backing musicians. It is basically the same band right? Even Florian’s gentlemanly croon during second track ‘Amsterdam’ sounds suspiciously like Disappearers’ ‘Justify Me.’ But Spring/Summer 2011's charm is in its imaginative timelessness.

Working with Aaron Horn, the son of Trevor Horn, this EP blossoms from short stories which reflect different times of Lunaire’s life – this one being the seasons as the title suggests. He goes all Peter Pan as his sandy voice reflects during ‘Forever Young’ that: ”It’s easier to live in the past / because the past never moves on.” Further on, the Oriental pentatonic scales gently drift to the ground lavishly during ‘Capture/Release'. Drifting along with his versatile and skilful musicianship, the songs are as evocative as they sound – ‘Persistence of Memory’ being the highlight as each key disperses in fluttering harmony. Everything considered, Florian is a blooming good storyteller.

As his most tranquil work yet - Lunaire’s first release The Mondestrunken EP being noticeably livelier - Spring/Summer is a binding of the previous Spring and Summer EP’s. This stunts its full effect in a way: where the melancholic ‘Amsterdam (Outro)’ wasperfect for Spring’s ending, the Summer additions afterwards ruin a moment that shouldn't be pushed on. Each works better separately.

Lunaire sings from experience. Everything resonates with great expression despite the minimalistic piano/singer arrangement. It’s a partnership that works well in synchronisation as both his voice and piano act as a stem for the other to survive. Whether stuck in a time limbo or not, Lunaire stands out well.