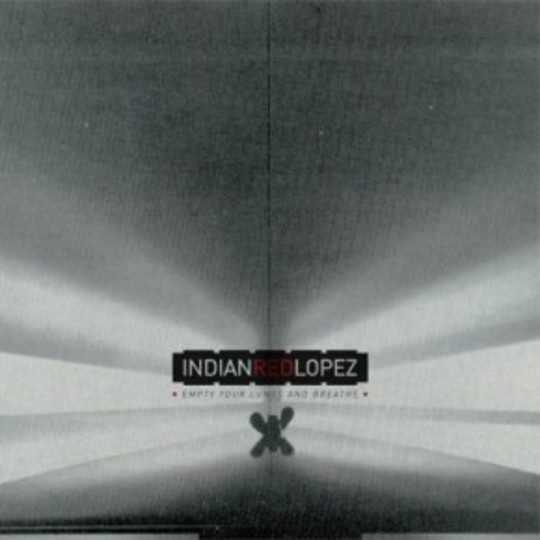 Well. I’d have started by saying that this debut from Aberdeen’s Indian Red Lopez is competently executed enough but isn’t really the kind of thing I like. But on reflection, does anybody actually have a 'kind of thing' they like any more? Watching Beyoncé’s all-fur-coat-and-no-knickers Glastonbury extravaganza it occurred to me that even as recently as ten years ago a pop/r’n’b act headlining that festival would have been inconceivable. The misplaced snobbery that for more than three decades held 'rock' to be an intrinsically more weighty proposition than 'pop' – or indeed that there was any useful distinction, musical or otherwise, to be made here – appears to be on its way out. The blinkers are off, and not before time. So I’ll settle for saying it’s one of those kinds of things I don’t like. But, erm, it’s competently executed enough.

The slow lorises at the back who think – if you want to call it that – the world would be a better place if music writers were contractually obliged to describe how the thing they are reviewing sounds (um… you’re online, are you not? had it occurred to you to, like, listen to the fucking thing? oh, never mind) may on this occasion have their earthbound wish. I’m on unfamiliar territory with earnest boy-gripe, though, so they’ll have to bear – or loris – with me and my cacky reference points. They've been compared to Minus The Bear, but I’m hearing a more mechanised, less melodic variant on the portentous, windswept meaninglessness of a Snow Patrol, an Editors, even – worst band in the world alert – the ludicrous White Lies. Hmm… I’m kind of glad there are 300 miles between where I’m currently sitting and the Granite City, because I’d definitely be considering sticking the nut on anybody who said something like that about my band. If I had one.

There are, to borrow the singer’s borrowed phrase, flashes of brilliance. The album – and this kind of stuff is important – starts ambiguously with a little keyboard overture followed by ‘My Eyes’, wherein a single vocal phrase is repeated insistently enough that you start to believe in it. Things could go one of several ways as this ends: we don’t know what 'kind of thing' we’re dealing with yet, not really. But they don’t: they just carry on in the same vein for another 40 minutes. Trouble is, these aren’t really songs: they’re pieces of music with vocal parts. There’s a really lovely bit towards the end of ‘The New Black’ where the guitars (they have three, sometimes) do this climbing thing, and then one of them switches back and you sort of catch your breath and smile, although not at the same time, obviously, because you wouldn’t want anybody to think you’d had a stroke. But mostly Empty Your Lungs And Breathe, for all the signifiers of 'passion' both musical and lyrical it employs, fails to engage, to make the listener feel like she’s hearing things that simply demanded to be said. And if an act can’t put that feeling across with its debut – you know, the one they’ve had their entire lives to write – then you have to wonder.