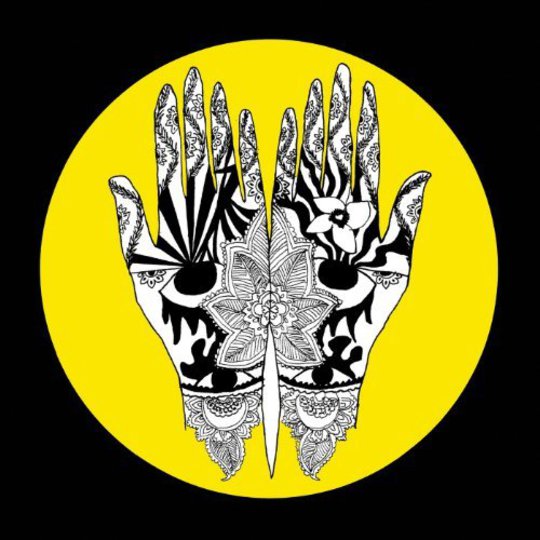 Woods have stealthily carved out a reputation over the last few years as one of the most consistently rewarding bands out there. Their debut album proper, At Rear House, was full of haunting, home-spun folk anthems; dark, shadowy and beautiful. Since then Woods - songwriter Jeremy Earl, guitarist Jarvis Taveniere and instrumentalist/sound-scaper Lucas Crane – have lightened their palate: last year’s At Echo Lake was a glorious cavalcade of summer hymns, the group slyly shifting from folk to folk/indie-rock. All the while Jeremy Earl has emerged as one of the most unique songwriters around – his voice a Neil Young-esque frail falsetto, his lyrics oblique (veering between sweetness and mythical violence), his songs deceptively simple.

Moreover, Earl lies at the centre of a budding East Coast scene that’s itself gaining increased recognition. Between Earl’s Woodsist imprint, New England’s Olde English Spelling Bee and Washington D.C.’s Underwater Peoples, bands like Big Troubles, Ducktails, Julian Lynch, Kurt Vile and James Feraro have all released similarly frazzled lo-fi records. Like those groups, Woods occupy a strange territory between the centre-ground and the periphery, their music influenced by the big groups of the past (CSNY, even Fleetwood Mac), and yet unafraid to twist that music to their own end – it’s the sound of a band influenced by artists they’ve never seen, only heard, taking their cue from a time long since vanished.

Sun & Shade itself, Woods’ fifth record in as many years, takes a step back from At Echo Lake’s full-frontal popisms. It seems more openly indebted to the Sixties than the Seventies: tracks like ‘To Have In The Home’ or ‘What Faces The Street’ come across like lost Donovan tracks (only a bit better), while ‘Hand It Out’ recalls _Face To Face-era Kinks. Still, if _At Echo Lake was startling for its originality, here the some of the tracks sink into pastiche - Terence Boylan cover ‘Who Do I Think I Am’ passing by pretty blandly.

It’s when Woods take the baton from their forbearers and run with it that things get interesting, like ‘Out Of The Eye’: a seven-minute long jam that calls up the ghost of some lost Can rehearsal. The album’s highlight is undoubtedly ‘Any Other Day’, the best track I’ve heard this year so far, a breakneck pop song that clocks in under two minutes yet still manages to sound poignant and powerful. When he’s on top form Earl recalls Tobin Sprout, who had a similar gift for seamlessly tight indie-pop. Part of what makes Earl great is the seeming spontaneity of his music – putting it out himself releases him from the vagaries and timetables of bigger labels. It means that he can release as much as he likes, some good, some not quite so good. If At Echo Lake hit the jackpot, Sun & Shade is more hit and miss. Still, I wouldn’t have it any other way.