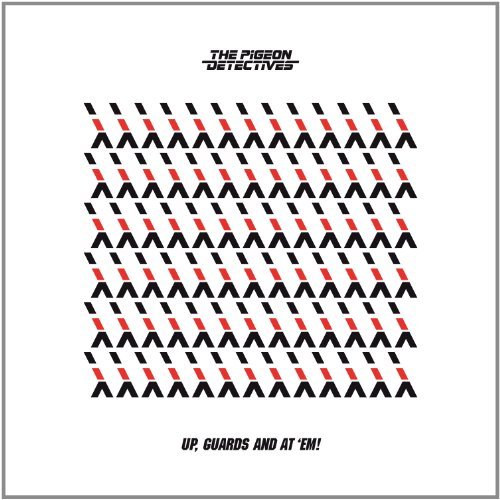 The Pigeon Detectives - Up, Guards and at 'Em

Up, Guards And At Em is powerfully akin to going back to a club you haven’t been to in years, only to find the same soundtrack playing.»

initially available on cd packaged in a deluxe digipack. 'up, guards and at 'em' is the third album from the pigeon detectives and was recorded in new york at brooklyn's recording company with justin gerrish at the helm and mixed by cenzo townshend. whilst some things change, others remain the same and the band still retain their yorkshire roots and call local indie label dance to the radio their home - as has been the case since their debut back in 2007.
description from www.roughtrade.com