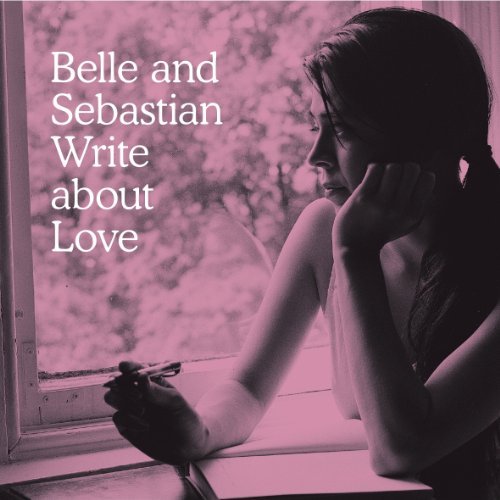 Belle And Sebastian - Write About Love

A firm template for the future, allowing this band that was never going to grow up to finally do so with grace and class.»

'belle and sebastian write about love' is the name of the new album from belle and sebastian, everyone's favorite indie darlings. this is the first belle and sebastian album since 'the life pursuit' back in 2006. adopting a more fluid approach than on the previous record, fourteen songs were recorded and mixed by the start of june, of which eleven feature on the cd and vinyl releases.
as ever, the record draws the band's internal songwriting strengths, but this time includes some guest performances. stuart murdoch wrote the majority of the songs on the album, while sarah martin takes lead vocals on her two contributions, 'i didn't see it coming' and 'i can see your future' and stevie jackson on his ('im not living in the real world'). in addition, norah jones contributes lead vocals to 'little lou, ugly jack, prophet john' (which also appears on her forthcoming album of duets and collaborations called 'featuring') and actress carey mulligan sings on 'write about love'. strings were added by la residents the section quartet.
description from www.roughtrade.com