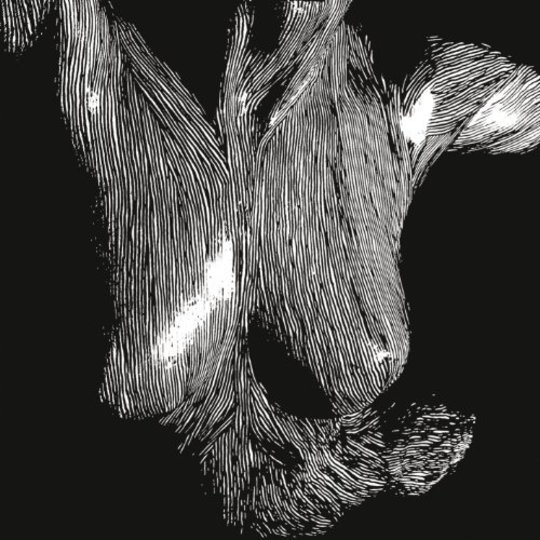 Over a decade in and three albums down, Manchester's Oceansize, have survived a vast number of trends, challenges and casualties within the music industry that have seen lesser bands perish, emerging on the other side with a loyal fanbase in tow and a fourth record that scales the heights of their creative powers.

That they may not have succeeded, commercially, to anything like the extent of long-time partners in crime and touring buddies Biffy Clyro - for whom, the band's Mike Annert is an additional live guitarist - is besides the point. There are in fact clear similarities to be heard throughout both bands' recorded output, even now still to an extent, but Oceansize's considerably less chart friendly approach continues to serve up all manner of unique payoffs and pleasant surprises.

Entitled Self-Preserved While The Bodies Float Up, said fourth album opens in merciless fashion, courtesy of 'Part Cardiac's truly enormous riff-led assault. With production duties handled by Chris Sheldon (Foo Fighters, Pixies, Biffy Clyro), this track has the kind of depth and power any good piece of spaced-out metal should have; reminiscent of Mastodon at their most sluggish and apocalyptic - a beast of a way to open proceedings but a mere glimpse of what's on offer.

Next track, 'Superimposer' (not to be confused with closer, 'Superimposter') takes a sharp turn into far more frantic, melodic territory, at times conjuring the equally unpredictable work of Mew. Upbeat in tone and tempo, there is still a strong connection between both parts of this opening double-team. It's played with equal vigour and intensity, opening the door to the similarly spasmodic 'Build Us A Rocket Then...'

Amidst the clattering momentum of tracks like these, the album throws some fantastic curve balls our way. The eight-minute long - though this has never exactly been a stretch for the band - 'Oscar Acceptance Speech' steadily goes from brittle and glacial to gloriously full-on, eventually culminating in a startlingly beautiful, three-minute-long orchestral refrain. As the cascading strings run their course, it paves the way for the disturbingly hushed yet equally captivating 'Ransoms'. In terms of effort and the sheer scope of their ideas, followers and even casual witnesses of the band will have come to expect nothing less, but clearly, that doesn't mean things are exactly by the book here.

Through its twists and turns, every track on the album, even those of distinctly opposing noise levels, links together, providing that rare treat, the all-encompassing, whole album experience. Sure, you could be just as happy losing your shit to a single blast of 'Build Us A Rocket...' or 'It's My Tail and I'll Chase It if I Want To', or get blissfully caught up in the lush layers of 'Silent/Transparent'. But to be experienced properly, Self Preserved... needs to be heard in full, from beginning to end, missing nothing in between.