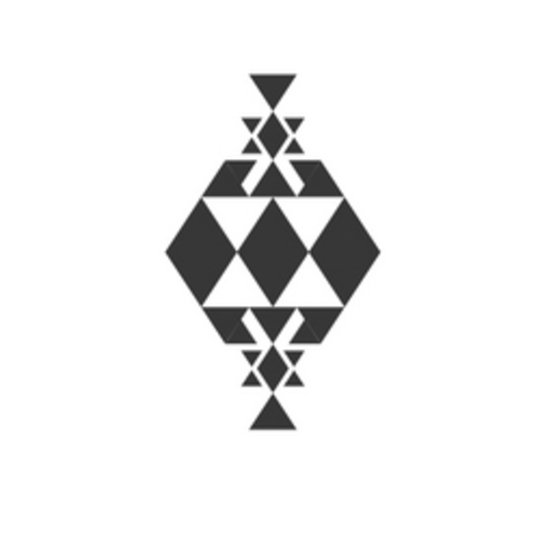 When a band achieve great success they often set a ticking time-bomb towards their own demise. To add to the sense of injustice, the bomb will inevitable be detonated by a band who have, at some point idolised and copied the original act. The Strokes? They were fine until a bunch of lads in Leeds got together and called themselves Pigeon Detectives. Elvis? Not a problem until Cliff Richard showed up and ruined everything.

It’s with great trepidation then that you enter the world of Egyptian Hip-Hop, a band who look like a rag-tag bunch of sixth form misfits and did little to impress with their debut single ‘Wild Human Child’ earlier in the year. The involvement of Late Of The Pier’s Sam Eastgate in this band of Mancunian dreamers is a curious one too, as it is his band that Egyptian Hip-Hop most closely resemble. The point of Some Reptiles…, then, is to prove that there is more going on in these four teenage minds than how to best copy the warped pop of their mentor.

Alongside Eastgate, Egyptian Hip-Hop have regularly championed the influence of Ariel Pink and Hudson Mohawke on their music. They have even gone so far as to recruit the latter to produce this EP and with it he brings a sense of fluidity and drive to a band who have previously appeared flighty and aimless. Opening track ‘Moon Crooner’ takes off from where ‘Wild Human Child’ left off with soft Eighties synths and a bassline so funky it’s currently winning someone the air bass championships somewhere in a parallel universe. The track shows the band know their way around a groove, but it also feels slightly dated and disposable.

The same can be said for ‘Middle Name Period’ a song that has all the ingredients to impress but ultimately feels neither here nor there. Scuttling rhtyhms give way to various time signatures and an absolute monster of a riff that should dominate all future EHH live shows however you can’t help feeling that The Rapture did all of this a long time ago and that it all seemed a lot more exciting when they did it.

Perhaps thats's being harsh on the boys, but then to expect less of them as a band would be patronising. Being hotly tipped brings a sense of pressure and Some Reptiles… feels at times like it’s pretending to be a range of things from innovative and experimental to indie disco fodder. The one saving grace however is ‘Rad Pitt’ a song that, title aside, could float hearts and be the sound of a thousand burgeoning romances. It’s the one time Egyptian Hip-Hop sound properly out there, as if they’ve just landed in a field and this is their home planet’s native music. Sugary, sweet but really creative in achieving that indie-love sway, it’s the EP’s stand out track and a massive improvement on the already stellar demo version that first drew attentive eyes to the band.

Some Reptiles Developed Wings tells us a few things about Egyptian Hip-Hop. 1) They most definitely have something special; 2) It’s a long way from being realised just yet; 3) Ultimately these four boys are just weird enough to subvert the norm and create something exciting in the process.