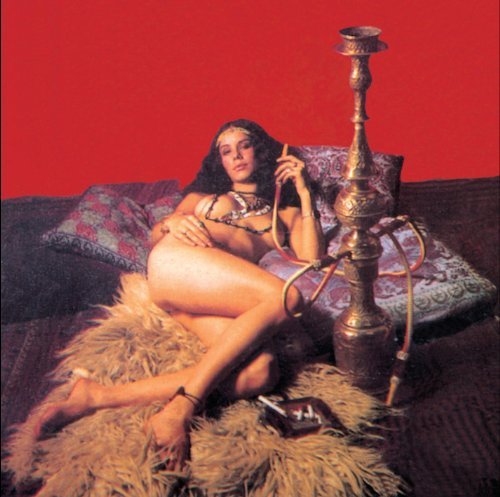 The Heads - Relaxing With the Heads (reissue)

The fact that this has lain in purgatory for years and has scads of scorching, slightly scrambled psychedelic heavy rock tunes that most people have never heard is more than enough reason for it to exist.»

'relaxing with... 'is the heads' debut album, first released in 1996. this reissue, remastered and boosted with extras, has been a long time coming. amidst a world suffocating in britpop smarm, the heads' debut cut a timely swath of unkempt psychedelic rock into the face of the english underground. featuring ten tracks of guitar-driven, amp-destroying jams, 'relaxing with...' takes its cues from the us--stooges, mc5, mudhoney, pussy galore, early monster magnet--but adds a distinctly british stamp with the drone and fuzz of loop / spacemen 3, the attitude of the fall, pink fairies and walking seeds and the spaced rock of early hawkwind. it is obvious that the four members of the heads are music obsessives. the first disc on this double-cd reissue features the album in its entirety. originally recorded at foel studios (owned by dave anderson from hawkwind), it has been remastered by shawn joseph and simon price. the bonus disc includes unreleased tracks (including "spliff riff" from 1991), all the early singles, a selection of their radcliffe / radio one rock show material, and their complete first peel session.
description from www.roughtrade.com