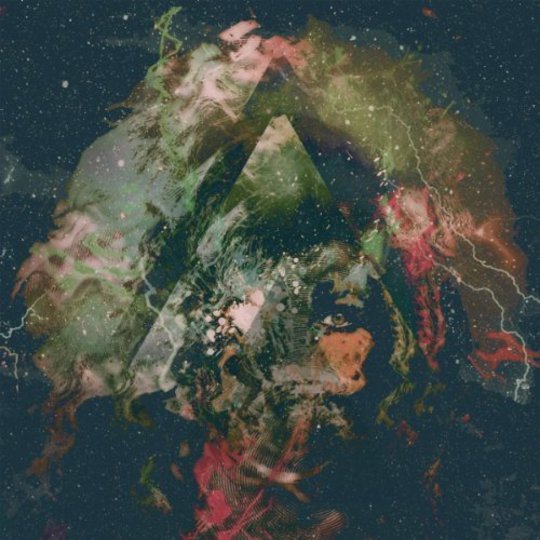 It’s clear from the outset of Gallops' self-titled EP that something weird and wonderful is going to happen. Opening track ‘0100011101001111’ (binary for ‘GO,’ which is a lot easier to say) sounds like an amplified zipper scratching up and down; it’s a prickly minute and a half to endure, made all the stranger when it transitions into the sunny, surfy strumming opening of 'Oh the Manatee'.

This transition establishes a subtle template for the rest of the EP. While the clean, distortion-free guitar chords are plucked, there is a snarled bass that sounds positively evil acting as its foil. It’s simultaneously relaxing and enervating; something is obviously going to happen, though it’s still jarring when the guitars match the aggression of the bass. Throughout Gallops, there is the constant expectation that things will change sharply and dramatically.

In fact the electronic side of the band makes the greatest impact. Going beyond the ubiquitous woozy synths, whatever machine generated concoctions they’ve dreamed up not only add atmosphere to the songs, but often take the form of dueling leads. For those wary of vocal-less electronica, this may prove a comfortable entree to the genre; the songs are rock music length, the guitars are rock music guitars. The aforementioned abrupt, almost disproportionate transitions are more akin to the structure of electronica, and far more complex than even challenging pop construction, but potentially ambling signature changes are kept in check.

The competing rock and electronic elements work as well as they do together because they are individually solid. The songs could be hacked up into their parts to make equally catchy but less ambitious music. And there is a great appeal in the ambiguity of the not quite electronic, semi-programmed, sort of shifting between what could be a computer and what’s obviously a human beating the life out of guitar. There is a very fine line between the immediately recognisable instruments and what the band simply call noise.

It’s not an easy first listen, nor an easy fifth listen; despite the pleasing resolutions of each line, there’s a lot happening at once that makes the EP difficult to process. And while there are many energising beats there’s still a good chance that one of these tracks would clear a dance floor the first time it was introduced. Still, what catches your attention will hold your attention, and demand repeat listens.