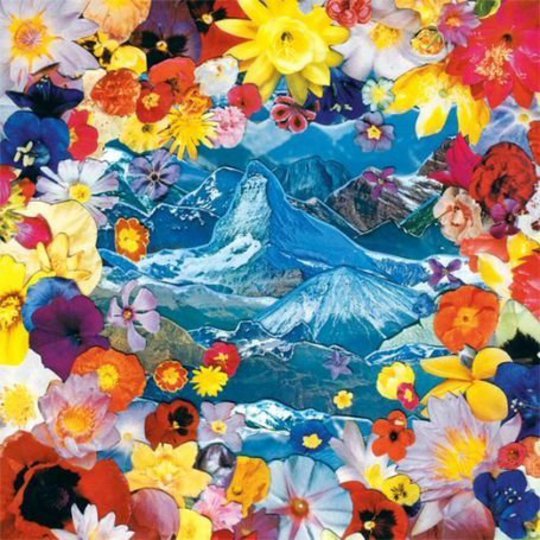 Little is known of Islet besides their reluctance to give any information away via the internet. There is no MySpace page with demos and gig listings on it, there is no Islet Facebook group and there no stream of their music on Last.fm (though they do now have an official website, sell outs). Some people will think that it is a good thing to remove that layer of accessibility around a band, thus creating a mystique and intrigue about them. Others (mainly music journalists) will probably not like it because well, it’s not very easy to pad out content on a band you can’t Google.

What Islet lack in HTML, however, they make up for in ideas. Celebrate This chucks sounds at the wall than many bands manage over whole careers. Eschewing the linear for a series of twists, turns and pirouettes, Cardiff based Islet baffle and beguile in equal measure. ‘We Shall Visit’ opens the EP and starts off as a slow burning prog groove akin to Secret Machines' ‘The Road Leads Where It’s Led’ but soon injects moments of rhythmic gibberish and possessed bursts of vocal power. In lesser hands this refusal to sit still would be frustrating and possibly attention seeking, Islet however pull it off with aplomb.

'Jasmine' is perhaps the stand out track of the EP. Entirely instrumental but for a chanted female vocal, it allows four piece to lose themselves entirely in the music, part Siouxsie Soux, part tribal gathering. Elsewhere, ‘Iris’ follows a similar path of intense musical workout. More math-rock than anything else the song (one of three named after people on the EP) sees chunky riffs inter locking against gang vocals creating the super charged solid patterns that have made Islet such a stunning live band. Anyone who caught their recent support slot on the last Los Campesinos! tour will testify to the intensity of this groups stage show.

Islet work best when they are all guns blazing. The ambient slow dance of closing track ‘Rowan’ does little to inspire, unlike ‘Holly’ which again shows a refusal to stay inside the lines or respect the rules of genre and form. This playful abandon makes Celebrate This uniquely unidentifiable and what you suspect might be the beginning of a very adventurous journey for these Welsh explorers. Just don’t expect to read about any of it on Twitter.