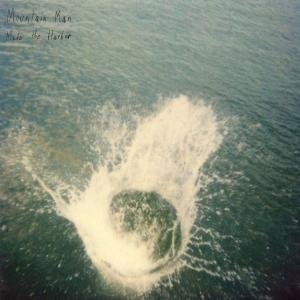 Mountain Man - Made the Harbor

In its own somewhat retrograde way Made The Harbor is probably as daring a record as you'll hear this year.»

the music of mountain man is nestled in the tradition of american folk, but shoots like diamond dust out of the nest into the high, wide atmosphere. their songs are shaped by three searching voices, encompassing harmonies and a shared belief in and love of the world. they are mutually moved to sing by their love for people, and for trees, birds and mountains, the ocean, the night, the moon, and being a woman. they all love the rambling, rumbling, rolling summer. each member of the group writes for the band. recorded in an abandoned factory from the turn of the 20th century, each track of 'made the harbor' evokes the feeling of being in the room with the band as the record plays, and demands intimacy between the music and the listener. 'made the harbor' is an album to swim home to, and to sail away with. on bella union.
description from www.roughtrade.com