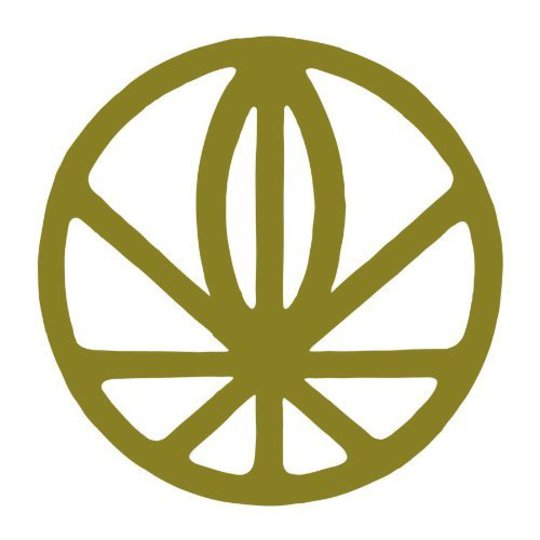 Is it time to bring the sexxxy back? Gayngs thinks so. Ever since Prince purified himself in the waters of Lake Minnetonka, the American Midwest has played unlikely host to a style of music that belies its beers-n-burgers image. Sleek, sultry with a sand-blasted studio sound: the Minneapolis-based supergroup’s debut Relayted is all that and more. The second coming of the funk is inevitably a bit tongue-in-cheek. But with so much talent aboard, the release is worth a look. Producer Ryan Olsen taps over 20 artists on a fantastic voyage back to the makeout music of your older brother’s prom, in a bid to reestablish the Midwest as the sexiest place on earth.

Gayngs leans hard on Olsen’s ability to weave together the disparate talents at his disposal. The signature falsettos of Justin Vernon (of Bon Iver) and the electroglam of Solid Gold members Zack Coulter and Adam Hurlburt are a natural fit for these slow jamz. Puzzling in the assorted cast of Megafaun, the Rosebuds, and Leisure Birds takes some extra effort. The uniting force behind Gayng’s sound is avowedly ‘I’m Not In Love’ by British swankmasters 10cc. You can hear the influence in the unrelenting wash of synth, the breathy, Brechtian direct addresses to the listener like “…I promise, from now on, I’ll be true to you/But if you don’t trust me girl, that’s okay, I understand…”, and the gentle tempo (every song on the album was recorded at 69 bpm). None of this will get you past first base in the 21st century, but it’s easy on the ears.

If Relayted was a simple retread of the super-studio sound of the 70s though, there wouldn’t be much to write home about. The real highpoints are the post Me-decade contributions. Contemporary hip hop flavors ‘The Last Prom On Earth’, while P.O.S. and Dessa (of the Minneapolis hip hop collective Doomtree) sprinkle rhymes all over the album. The cosmic freakout of ‘False Bottom’ is a nice noisy late Miles Davis meditation. In ‘The Gaudy Side of Town’ jazz saxophonist Michael Lewis serves up a solo that could have been lifted from the American Psycho soundtrack. When this musical role-playing works, it’s a revelation to hear different artists and genres filtered through the 10cc lens. When it doesn’t work you may feel a bit nauseous, like you’ve eaten too much candy at a Halloween party where everyone’s wearing the same costume.

Supergroups are always dicey. Add retro-nostalgic production into the equation and things get even hairier. Credit goes to Olsen for keeping the rudder straight on a project that could have easily sailed off course. Gayngs has one thing going for it that most supergroups don’t. It’s not a staggered mix of declining superstars pooling their resources for one last stab at greatness: it’s not a Velvet Revolver or Them Crooked Vultures. Gayngs is replete with artists at the peak of their powers who refuse to phone it in. A lot of fresh ideas are bouncing around in Relayted. Resultantly, while the textures are nostalgic, the album is a very contemporary experience. Since you’re unlikely to ever get the same 20 plus artists on the same page again, it’s best to enjoy the album for what it is: a one-off experiment, more of a happening than a record, that can’t (and possibly shouldn’t) be repeated.

This is Dubstep Vol.2