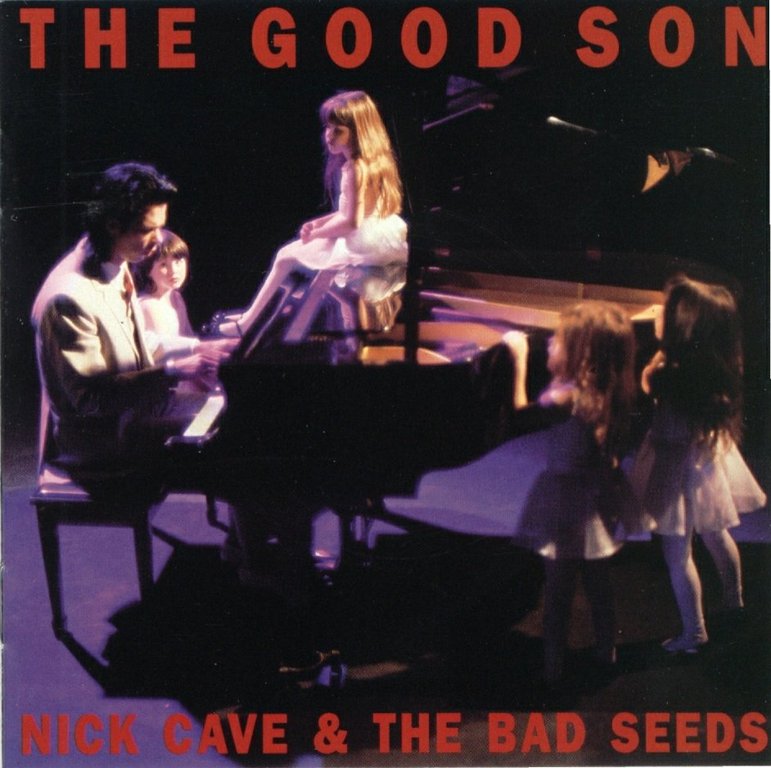 It’s not easy being good, but on this album at least, Cave and the Bad Seeds make it sound almost as alluring as being bad.»

remastered limited cd / dvd set featuring the original album, plus a 5.1 surround sound version, three b-sides, the videos for 'the weeping song' and 'ship song' and an installment of 'do you love me like i love you', a specially commissioned film by iain forsyth and jane pollard. 'the good son' from 1990 reflected a change in both cave's art and his life. at the end of the '80s, he moved to brazil, to distance himself from the drug-addled frenzy of his youth. his search for peace is plainly audible in these songs, which pick up where the most melodic tunes on 'tender prey' left off. laced with piano, vibraphone and choral backing vocals, songs such as 'foi na cruz' and 'lucy' unveil cave the unabashed romantic, willing to go as far over the top as necessary to prove his emotional commitment to the material. it is this quality that finally puts him on an even keel with the balladeers whose influence he bears so strongly (scott walker, leonard cohen, etc.). despite the lush arrangements, it's not all sweetness and light. pretty melodies mask untold grief on 'the weeping song' and 'sorrow's child'. a near-religious transcendence is approached on 'the witness song'. 'the good son' is a strange, lovely diversion in the varied career of this complex artist.
description from www.roughtrade.com