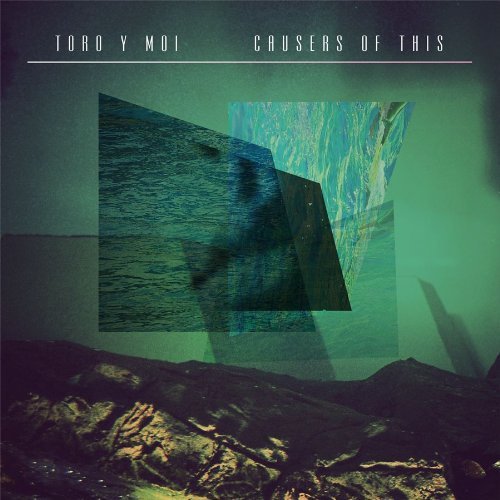 toro y moi has featured on pretty much every 'who's gonna be big in 2010?' list you can think of, from nme to the guardian, pitchfork and time out....toro y moi (aka columbia, south carolinas chaz bundick) is the sound the world has been waiting for. this multi-cultural juggernaut gathers up the best musical elements from around the globe r&b, indie rock, electronic dance and psychedelica and creates something-freakingeeels. it's perfect post-club music, blissed out slow-burning landscapes, subtle rolling beats, layers of leftfield soothing synths and wobbly, soulful vocals. the album references everyone from eno to the beach boys, prince to j dilla and talking heads...or as one journalist put it: "it's kind of how animal collective would sound if they spent a year listening to old soul and motown records before laying down their new lp." toro y moi is 23 year old columbia, south carolina native and resident chaz bundick. after earning a bfa in graphic design at the university of south carolina, chaz decided to push his music further now that he has more time on his hands. his mom came from the phillipines to the united states, where she met her future husband (who's african american) in college. they lived in new york city taking in all the wonderful cultural influences the city's rising underground scene had to offer at the time (late 70s / early 80s). deciding to slow down and be closer to family, they moved to columbia, south carolina where they had their first child...chaz bundick's methods are constantly changing and evolving. heavily influenced by his parent's vinyl and tape collection, he also possesses great admiration for contemporary influences like animal collective, sonic youth, j dilla, and daft punk. like most prepubescent teens, he had his punk band and once that died out, the 'side project' soon became the main focus. toro y moi started in 2001 as a bedroom project but quickly grew into the live performance realm. the songs are born from a plethora of different genres, from freak-folk to r&b to french house.
description from www.drownedinsound.com