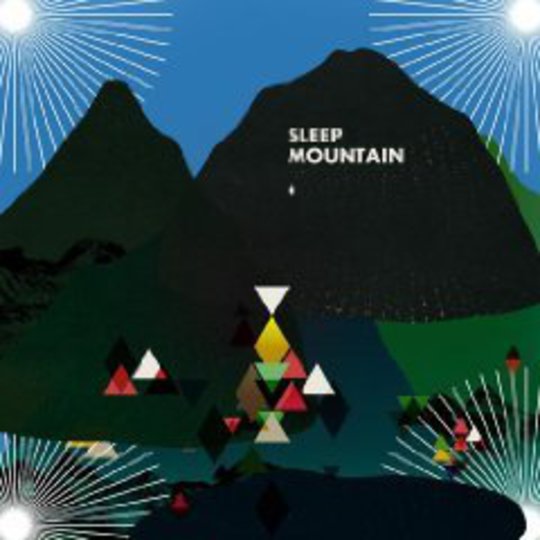 Innovation is a funny old word. While all music borrows from past invention, some artists borrow rather more than others. Take The Kissaway Trail, the Danish five-piece, whose second album Sleep Mountain packs in more contemporary anthemic indie rock influences into 11 tracks than you'd find on an especially bookish teenager's iPod.

Producer Peter Katis adds the same familiar muscular, emotional heft to proceedings he achieved with The National: listening to 'Beat Your Heartbeat' is like being drowned in undiluted Indie Anthem Juice (with added timpani). Better is 'The Painter', a genuinely tender banjo-flecked weepie, singer Thomas Fagerlund pleading "I need a hand, I need a hand to come back safe..."

That would fit on any of My Morning Jacket's recent expansive records: it's effective, believable, even. Hope lies in them there soaring choruses, but you might be calling for a liferaft after an entire album of them.

While fellow Scandinavians Sigur Rós created their own sonic landscape, Kissaway seem content to wallow in other people's. There's even shades of fellow Arcade Fire devotee Chris Martin's everything-will-be-ok, world-weary everyman schtick, which begs the question: who is the record for? Adventurous Coldplay fans? To soundtrack emotional scenes in Skins?

New Lipstick kicks some accordion-fuelled, toe-tapping life, evoking the inescapable Arcade Fire's 'No Cars Go'. But otherwise, this is a mid-paced somnambulant record that lacks a centrepiece to match Smother + Evil = Hurt from the first record. The album closer is called Three Million Hours. Sleep Mountain is not an ironic title.

Sleep Mountain lacks both the urgency and unhinged fervour of Arcade Fire and the inventive mischief of the Flaming Lips. "What dreams are made from plastic glasses," ponders Fagerlund on New Year, before another rousing "ohhh-ohhh-ohhh" chorus. Beats me.

There are hints of Grandaddy's forlorn synth-pop along the way - Kissaway's professed love of Sonic Youth is in no way apparent here - but it's only a matter of time before the saccharine string section card is played on the ponderous 'Philadelphia'. Kissaway are - if you believe the reports - a truly moving live band, so perhaps find out yourself when they tour the UK in March.

DiS's reviewer was unimpressed with Kissaway's debut, but wrote: 'As a foundation for an absolutely stunning sophomore though, this is good enough for sure.' Stunning? It's aiming for the stars, for sure, but this is epic indie you could take home to meet your mother.