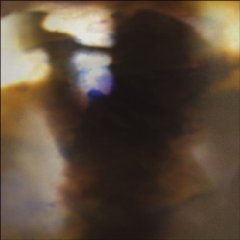 If Fall Be Kind is noticeably less hooky than Merriweather Post Pavilion, it sounds just as ravishing, and offers an equally cohesive whole. »

animal collective release a new five track studio ep. recorded by ben allen at sweet tea in oxford, ms in february 2008 and at mission sound in brooklyn, ny august 2009, 'fall be kind' includes recent live favourites 'graze' and 'what would i want? sky' (featuring the first ever licensed grateful dead sample). the ep comes less than one year after the band's critically acclaimed album 'merriweather post pavillion' which wowed fans and critics across the globe. 'merriweather' has already been named one of the most important albums of the year by q magazine and spin in the us, and of the entire decade by uncut and pitchforkmedia.
description from www.roughtrade.com