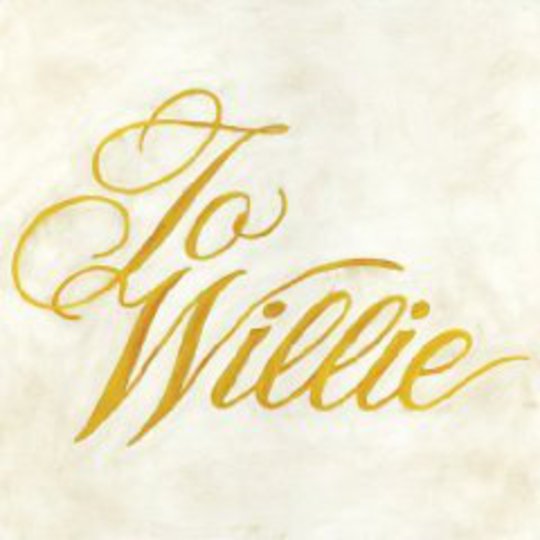 Not many singers have mastered the folky frail, warm warble like Matthew Houck. Under the moniker of Phosphorescent, Houck has released three notable LPs full of delicate yearning and humble heartwarmers. His music has a red-wine warmth to it steeped in the tradition of folk crooners, from Dylan through to Oldham. Very appropriate then that he should turn his attention to tackling one of the great troublatours, Willie Nelson; indeed, dedicate a whole album to covering the great country maestro.

Even for a Nelson novice like myself, it’s immediately obvious why Houck is drawn to attempting to reinterpret these songs. Each one is - despite the hard-drinking bravado - essentially fragile, the sentiment veering from the self-deprecating to the self-loathing in a manner entirely suited to Houck’s delivery: often little more than a murmur, always sympathetic. Perhaps more than anything else, the lyrical content and Houck’s vocals work together because of the honesty of both; there’s very little affectation on display. From the off it’s raw, desperate stuff, ‘Reasons To Quit’ literally listing the title’s intent, “I can’t afford the habit all the time” being one of the most affectingly sincere. The instrumentation throughout the record has a lilting quality similar to Dylan’s ‘Pat Garret’ soundtrack: slow, almost lazy guitars drifting over the echoic vocals.

Just as Houck’s music has had a spiritual quality to it, so Nelson’s songs deal throughout with morality – ‘Too Sick to Pray’ addresses God directly, explaining “why we ain’t talked in a while”. Elsewhere, on ‘Permanently Lonely’ Houck layers organ over the track, imbuing it with a similar religiosity. Indeed, it’s perhaps for this reason why ‘For Willie’ remains engaging throughout – despite the bluntness of the topics (addiction, rejection etc), and Houck’s own faltering delivery, the songs themselves, and Houck’s interpretation of them, always remain hopeful: even though Nelson has been ‘too sick to pray’, at least he’s praying now. Perhaps the best (and most heartbreaking) track is ‘The Last Thing I Needed (First Thing This Morning)’, where Nelson posits his partner leaving him as the latest in a string of domestic misfortunes (“this morning at breakfast I spilt all the coffee”). It’s stirring, tragic fare that demonstrates why For Willie is a good introduction for those new to Nelson and Houck alike.