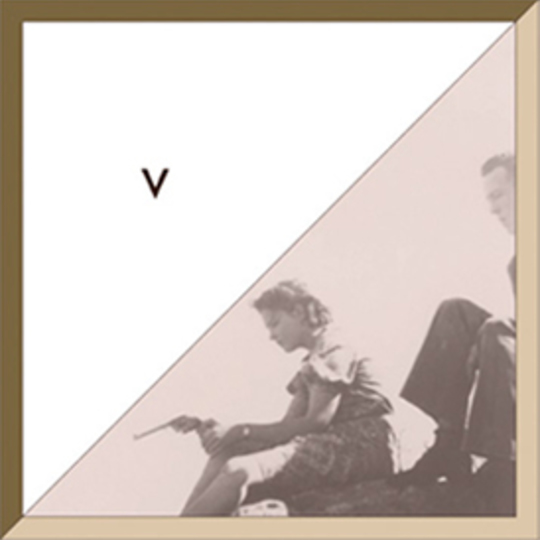 God knows what chemicals they're putting in the Catskills springs at present but we could sure as hell do with some sending our way over this side of the Atlantic. Once again, New York has come up trumps with yet another musical anomaly that could just as easily have been borne and reared on the west coast of Los Angeles in the mid-1960s or even a warehouse in Essex two decades later.

In keeping with many of their hometown peers and contemporaries, Violens manage to traverse between eras that time forgot to the present with insatiable ease, mixing the prodigious harmonies of a latter day Blunstone & Argent or McGuinn & Crosby to the crisper, almost mid 1986-feel of the production that recalls such underground luminaries of the period like McCarthy and East Village.

Indeed, having already cut their teeth as members of the now defunct but still tragically underrated Lansing-Dreiden (as did Black Kids' Reggie Youngblood, fact fans), Violens appropriation of what makes a good tune was always going to be a safe bet, and its no surprise here that at least three of the four songs on this EP could quite easily have been singles in their own right.

Nevertheless, the fact they've gone with a combination of quality in quantity should be applauded, and in the sumptuous 'Already Over' and urban psychedelia of 'Violent Sensation Descends', Violens are fashioning out a whole new genre of their own thanks to the furrows ploughed by their much-lauded forefathers. CDT2K08 anybody?