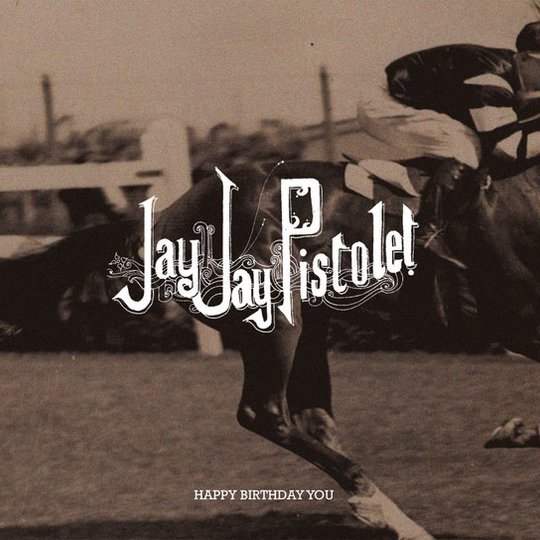 It’s often hard to get excited about folk music, simply because it’s existed since time began. So, you can’t help but admire the confidence of artists like Justin Hayward Young, strident in their belief that their music is worth something to all and sundry. Let’s be honest, it’s hard not to think there’s not much new that can be said, let alone to be said.

So, instead, Happy Birthday You does what you secretly hoped it would – it conjures up an authentic fireplace romance, full of gestures we all take for granted, but which means so much when you first fall in love. It’s easy to let this pass over you, untouched, but Justin’s haunting voice pierces the veil of musty, sepia coating. This subtle musical layering – stunning falsetto backing vocals, xylophone, urgently strummed acoustic guitars – worms its way under your defences.

You may be sitting back thinking how tired it sounds, how this could’ve been made any time in the last century; yet, it’ll be a concrete-hearted soul that doesn’t react to these songs favourably. Tenderness flows through their duration, stealthily snatching a piece of your imagination. You may even catch yourself getting misty eyed and reminiscent.

This four track EP can too easily be dismissed, and is likely to. Perhaps that’s the spoilt little music fanatic in us. We’ve heard it all before, we’ve no need for anything that doesn’t tickle our synapses, right? Like a coasting relationship, it’s time to reassess, appreciate the little things and remember that the shock of the new isn’t always what you need.