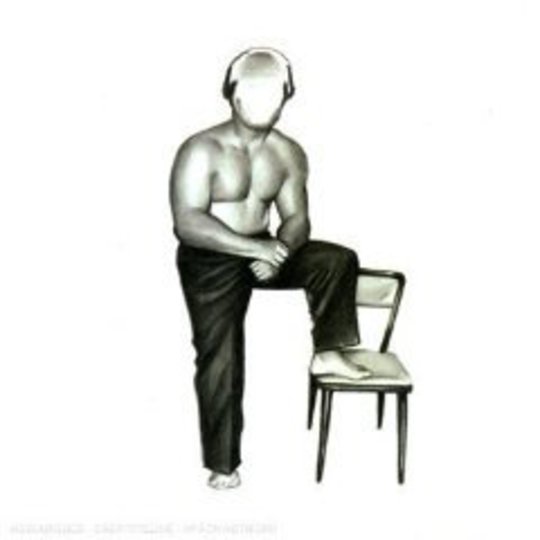 The landscape Deerhoof reside in has always been a constantly shape-shifting place with tremors and tectonic shufflings splitting the ground asunder. This sound terraforming has, over the band's past couple of releases, started to settle into more familiar, friendlier topography.

And sure enough, within the first three songs Offend Maggie revels in its playful, welcoming nature. Leaping from urgent, almost foreboding intro chords in 'The Tears' and 'Music Of Love' to the hopscotch melodies of 'Chandelier Searchlight' would be a fantastic feat for any other band, but we've come to accept this sort of thing as the Deerhoof norm.

How, though, can a band so rhythmically and melodically skewed envelop you so wholly? The answer can be found on the title track where Satomi Matsuzaki's spindly, delicately fey voice winds its way around touching, finger-picked guitar refrains: it resonates by retaining a punch even when bursts of violence punctuate the music. More than ever, their tenth album continues to place emphasis on this intertwining of chiming vocals and elaborate, delicate musical orienteering.

That said, Offend Maggie lacks the immediate rush of excitement of previous two releases The Runners Four and Friend Opportunity. It feels, in places, a bit like Deerhoof-by-numbers, however scattershot those numbers might be. What's funny is that, far more than any other Deerhoof record, it has a traditional sort of feel to it. This may be due to several tracks relying on more folk roots and strummed chord structures, which seems somewhat at odds with the band's traditionally wild tendencies. It could also be that we're now very familiar with the sounds that greet our ears; there's nothing unexpected, yet the environment has most definitely changed.

Deerhoof's world, then, remains something of a mystery as they end the fourteenth year of their recorded career. It's still overflowing with all kinds of aural fauna and sonic life; incomparable and often hard to describe. The best way to approach this band is to stop comparing them to the usual reference points - instead, it's far more rewarding to accept Offend Maggie as a land of its own making, something to be indulged, explored and, finally, cherished.

Dig Out Your Soul