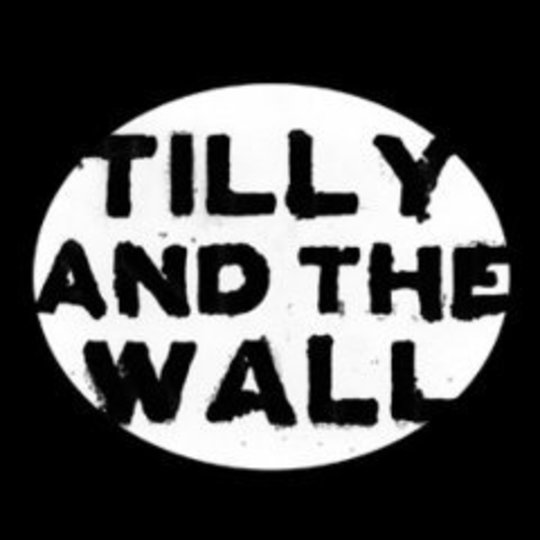 Of the brace of bands to spring out of Omaha, Nebraska in recent years, there are probably few more Omaha than Tilly and the Wall; two of them used to be in a band with Conor Oberst, they’re signed to his Team Love_ label and he even produced their first album. Time moves on though and album number three, helmed by Bright Eyes regular Mike Mogis, finds them clutching a set of songs that may make network TV spots, such as their recent _Letterman _performance, the norm rather than the exception.

‘O’, so called because that’s the shape of the band’s name on the cover (officially it’s self-titled), is that best of third albums – the kind a band makes when they’ve become truly comfortable in their skin, and are confident enough to rough up their recordings with some interesting ideas. Hence strummy and melodic 'Tall Tall Grass' which tails into a discordant guitar solo befitting a song about "falling in deep love with your rock and roll," while fearsome stomp-a-long and current single 'Pot Kettle Black', with its themes of high school bitchiness, was apparently recorded in a school gymnasium.

'Dust Me Off' meanwhile performs the age old trick of teaming a relatively melancholy vocal with a fun-filled melody, making it the perfect thing to put on repeat when the darkness creeps in and you really can’t get out of bed. The vocals become incredibly cheery, winding up in a set of doo-doo-dee-doos which find the band sitting on the shoulders of their doo-oohing peers.

It’s probably obligatory in a Tilly review to mention that they don’t have a drummer, they have a tap dancer, and Jamie Pressnall’s footwork lends a sense of almost flamenco drama to proceedings, driving things forward rather than detracting. She even gets to wig out properly in the intro to 'Too Excited', a point where a drum solo would have seemed incongruous, but her capable feet serve as a great revving up. You wonder how she keeps it up for a whole live show but then they do whip out the drum machine for a couple of songs here, which probably gives her a chance to take the weight off and apply some Deep Heat.

One of those songs is of course the Radio 1 play-listed 'Beat Control', absent on the US version of this album released earlier this year but tacked on the end here. Pretty much the definition of a floor filler, indie or otherwise, it taps into a timeless pop aesthetic that it conjures up elements of 'ABC' and the great days of disco. It makes it literally impossible not to smile and jig around a bit, even if you’re sitting completely alone in a dimly lit room. Like I am now.

Clever, joyous and never patronising, ‘O’ is a half hour bite of summer that’s perfect for fending off the darkening nights.