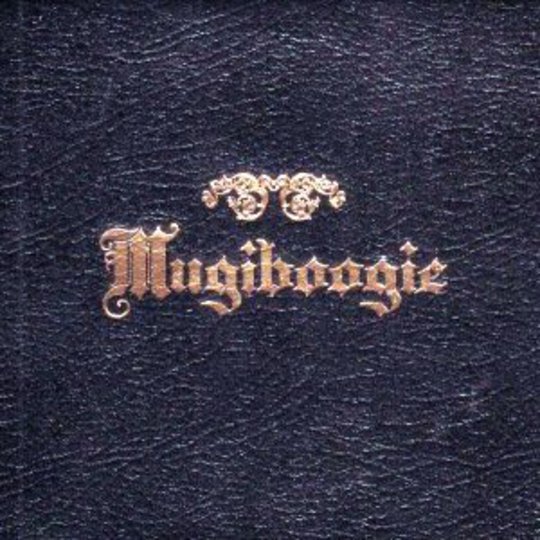 Having previously followed the 21st Century troubadour approach of one man with a guitar and a laptop, Mugiboogie sees *Mugison *(or Örn Elías Guðmundsson, to those confident of their Icelandic pronunciation) working with anything up to ten other musicians at a time to communicate his diverse, or more accurately borderline schizophrenic, musical vision.

There’s a definite link between Mugiboogie’s ADD cycling through disparate styles and Stereopathetic Soul Manure and_ Mellow Gold-era Beck. From the title-track’s glam stomp through to dusty country ballads, lilting ‘60s pop and the Slayer-style eruption of _‘Two Thumb Sucking Son of a Boyo’, Mugison could never be accused of getting stuck in a rut. On the contrary, there are times during Mugiboogie’s run-time where you might well find yourself longing for anything even vaguely resembling a rut, or at least a bit more continuity.

In between all the noise and crossbred styles, however, Mugiboogie _still finds room for the types of meditative acoustic ballads that first won Mugison attention back in 2003. Two standouts are _‘George Harrison’, a heartfelt tribute to the Krishna-crazy Beatle, and the almost unbearably haunting ‘Deep Breathing’, which sets lyrics about a mother’s illness to guitar, celesta and strings that swirl dizzyingly from minor to major and back again.

Some albums only really make sense when listened to in their totality. Many of the songs on Mugiboogie, by contrast, only reveal their true quality when given some distance from their overbearing, weirdo neighbours. It might not quite pay off as an album in the traditional sense, but in the era of iTunes playlists and vanishingly brief attention spans,_ Mugiboogie _comes packed full of valuable ammunition.