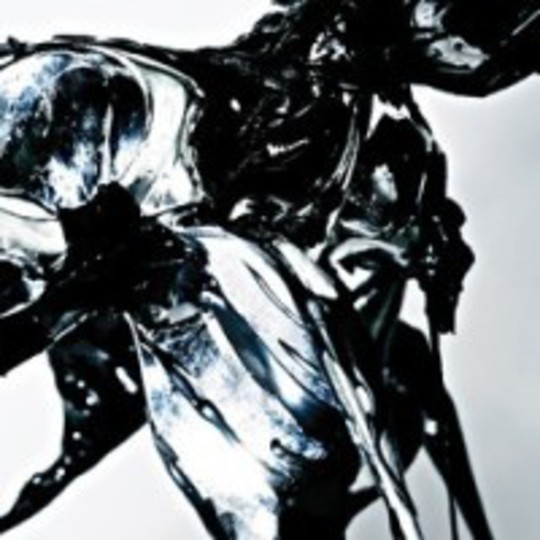 Pinching and weaving with the same waltzing guile, LA EP 1x3 is the first of three small doses released off the back of Los Angeles (review), laying out material from the record but with a focus on a few spare cuts, remixes and collaborations. Whether slow-burn, wavering post-trip-hop jams (‘Roberta Flack’), sexless mechanical grinds (‘Mr Chippy’), or debonair pirouettes (‘Paper Crane Gang’), these six tracks are cloaked with the UKG-cum-juggernaut backer-packer beats his _Reset EP (review) hacked up a while back. Somewhere in the mist of it all lurks dubstep’s signature muted basslines, all coming full circle back to his previous working relationship with Hyperdub foreman and general maestro Kode9 (with whom they put together one diamond show for Rinse a while back, LINK).

From Chicago through Calcutta, the hypnotic backstreets ride of ‘Rickshaw’ stands out, but that’s not quite the way it works with young Lotus’s drone soundscapes and maddened space age loops. The reason EP 1x3 doesn’t work quite as well as the album proper is because - like Dilla’s deathbed masterpiece Donuts, to which Ellington’s style is indebted - it is less the specific tracks than the feel of the whole record and the way it knits together that makes Los Angeles so remarkable. But, unlike Donuts, this is one bleak plain of land, closer to the ethereal dronestep of Echospace, the desolate Sunset Strip with your jaw locked together and a comedown eating away at your skull’s fleshy innards.

Still, let’s not beat around the bush, this is still some virtuoso beat alchemy.