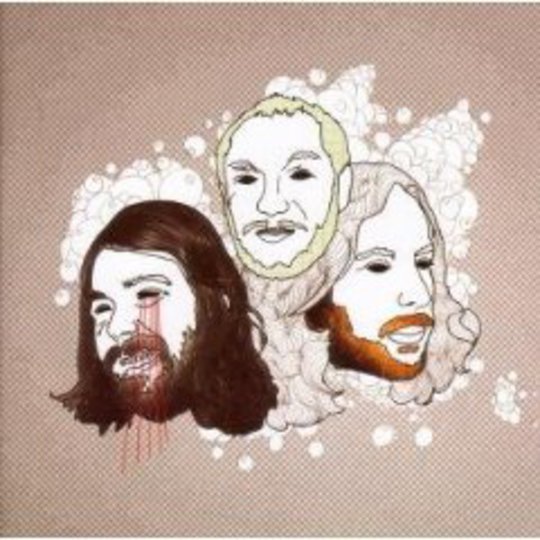 After 11 years of toil and trouble, trotting merrily and frequently around this country and beyond, playing to whoever wanted to see them, Biffy Clyro finally wowed the masses with their fourth album, Puzzle.

Their major label debut was an unapologetically commercially-oriented offering and this rankled some of the long-serving hardcore fans that had battled and strived to get as many people to hear this wonderful trio from Ayrshire as possible.

After the stadium-leaning but still dynamic Blackened Sky had hinted at their aspirations, it was Biffy’s second album, The Vertigo Of Bliss which cemented their position as an experimental, quirky band that could still erupt with moments of pop-rock clarity.

If you were a fan then and were still a fan for Infinity Land it’s likely that you really don’t need this singles set. You’ve probably got all the singles sitting on your shelf or lovingly tucked away in a shoebox for a rainy eBay day, but this is still a nice way to chart the band’s progress, if you feel like it.

However, the fact remains that Puzzle sold more copies than the first three albums combined. They have a lot of new fans who will be mighty interested in their new favourite band’s older material.

Whether they found them on Virgin Radio or at a Bon Jovi event is unimportant. The fact remains that Biffy Clyro have released four albums of undeniably beautiful modern rock that is as artful as it is anthemic.

There may well not be anything as catchy and boisterous as star track ‘Glitter & Trauma’ to be found on Puzzle, but lots of ears in America pricked up to the jagged, wholesome tones of ‘Living Is A Problem Because Everything Dies’ and, just like a jaded housewife, those ears might be able to find beauty in ‘G&T’.

It’s a big shame that none of the wonderful b-sides that Biffy became famous for have been included, but the pessimist in me reckons they’re probably being saved for Biffy Clyro: B-Sides 2001–2005, coming to a record shop near you in a year or so.

Even if you are a Biffy fan who has been in it for the long haul, this compilation will only be useful when your iPod fails. And it’s music by Biffy Clyro, so it’s always going to be quite a good listen.