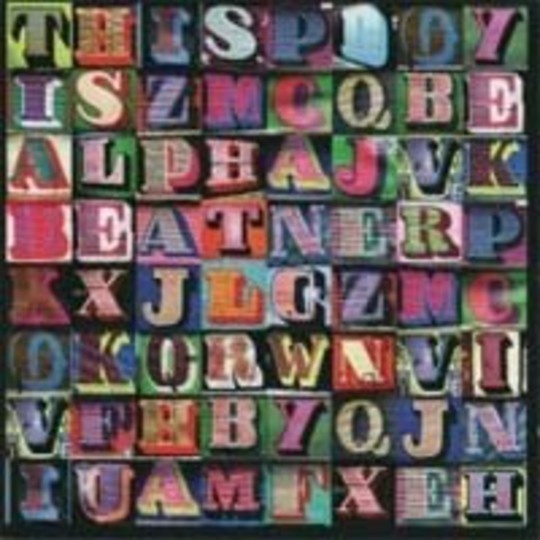 Back in September last year, the office I work in was sent the CD of an up-and-coming Danish indie pop act, looking to play a handful of low-key showcase gigs. The band had just scored a hit their home country and EMI had picked them up for the rest of Europe, where they were to be launched the following spring.

That album, Alphabeat, was somewhat of a revelation: like an update of early ‘90s chart-bothering Swedes, Ace Of Base, only with a virtually unprecedented level of quality control for a modern pop record. Incredibly infectious, yet recorded with a palatable full-band line-up, you could imagine eight out of ten of those tracks breaking into the Top Ten come Christmas time, with only the most indier-than-thou begrudging them their success. (If you don’t like this band, you do not like pop music. Simple as.)

Fast forward a few months and Alphabeat have, as was entirely inevitable, become a sensation and are just about to release their album, This Is Alphabeat, to undoubtedly huge success. But, hang on a moment! This isn’t quite the album I fell in love with nine months ago. This Is… has been tinkered with; the tracklisting has been reconfigured; some have been re-recorded; some songs have actually been replaced altogether!

For the first three tracks that remain untouched from the original, everything seems fine and dandy. Three straight-up classics, two of which (‘Fascination’ and ‘Ten Thousand Nights’) you’ll know from off the radio by now, plus opener ‘Fantastic 6’ which comes over like a lost, delirious Thunderbirds theme song – a faultless call to arms. It’s not until ‘Boyfriend’ kicks in that cracks begin to appear in the flawless façade. Previously a rapturous girl-boy stand-off of a song that matched up to anything from Grease, this re-recorded version inexplicably ditches the main keyboard riff and piles on the cheesy synths, coming over more S Club 7 than Olivia and John.

From that point on everything becomes rather hit or miss. Slowy ‘What Is Happening?’ _, with its _‘Lust For Life’-cribbing middle eight, remains awesome, despite the ugly string sections that have been unnecessarily pasted over the top, whilst an enthusiastic cover version of ‘Public Image’ is an inspired choice. The new inclusions, ‘Go Go’ and ‘Touching Me Touching You’, have novelty written all over them and take the place of the far superior ‘Into The Jungle’, one of their edgiest and best songs.

In the end, what was once an exceptional record is now merely a rather good one. That’s a real shame, but it can’t entirely derail Alphabeat and their purist pop vision.