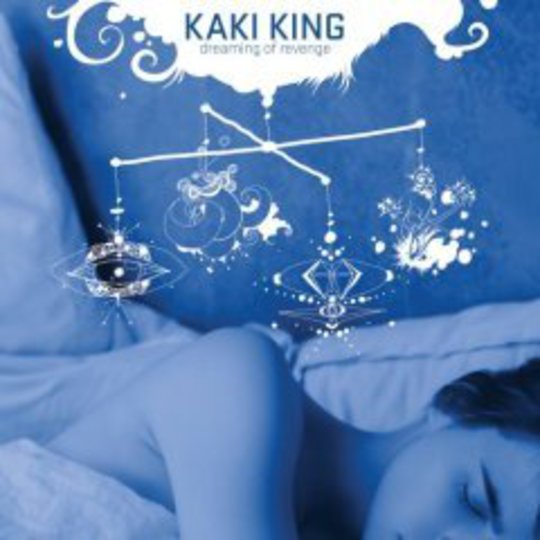 Whether she likes it or not, Atlanta-based Kaki King now has a prefix to her name: “One of Dave Grohl’s favourite guitarists.” Lending her talents to Echoes, Silence, Patience and Grace and popping up onstage at the O2 with the Foos frontman have certainly helped win King plenty of exposure, and she deserves it.

This fourth album continues in the vein of its predecessor Until We Felt Red, pushing onwards towards more commercial, developed sounds after King’s initial acoustic work, and it’s a rich collection of layered sounds and variety, with delicate riffs nudging up alongside meatier rock patterns. King’s hushed vocal maintains the momentum - while her guitar playing is fantastic, it’s tough to convey its full majesty on a studio album where you can’t see her fingers dancing up and down the frets. As a result, some of the instrumental segments here, though pretty, fail to sparkle as much as they might onstage.

But it’s the balance that King gets spot on. She is able to step back from her work, become the listener, and make sure she varies the ideas to keep you hooked. Strings sweep through the gorgeous ‘Open Mouth’; the lilting tone of ‘Life Being What It Is’ is reminiscent of both Elliott Smith and Nick Drake; and on ‘Air And Kilometres’, King taps her fretboard to build a samba rhythm. Best of all, though, is the dreamy ‘Can Anyone Who Has Heard This Music Really Be A Bad Person?’, which represents King at the zenith of her powers, emulating the crescendoing grandeur of Explosions In The Sky.

While not all of King’s attempts to focus her talent into ‘proper songs’ come off, when she nails it, we can’t help but agree with Dave Grohl that she’s one of the greatest guitarists in the world.