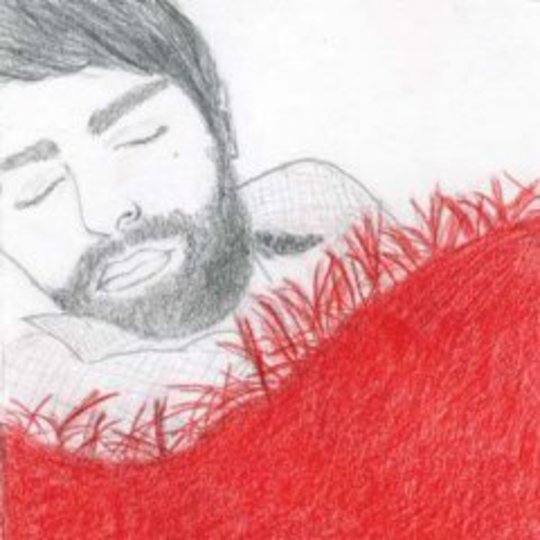 Peter Morén, from Peter Bjorn & John, is a man to whom life’s apparent intricacies are no real challenge. Though his subject matters may deal with, more often than not, the smaller scale of social problem and injustice, his knowing way about the place lulls the listener into concluding that it’s all probably alright. The Last Tycoon, named presumably with reference to F. Scott Fitzgerald’s unfinished novel and the subsequent film adaptation (the director of which also died rather soon after completion), is admirable in its simplicity and its ability to make the most of its (purposefully) limited sonics.

Rarely raising the density to much more than a titter of acoustic guitar, handclaps and the odd dab of piano, Morén is keen to let his words become the most important thing on display. His subjects are characters and situations, quietly murmured across the room from you in a manner quite charming – particularly beguiling are the Wes Anderson soundtrack bounce of ‘Social Competence’, especially when it finally bumbles its way into full twee-swing, and the dreamy washes of ‘My Match’. The latter brings to mind a heavily diluted and much woozier version of Morén’s day-job, interestingly. Imagine it with a chorus of horns and even more reverb and it’s the slow-burn hit of PB&J album #2.

The highlight of The Last Tycoon, in every aspect, is the epic Paul Simon-esque character portrait in ‘This Is What I Came For’. His description of middle-class yearnings for importance, for the glamour of a grotty life, for anything but the humdrum of an adolescence with nothing to rebel against is beautifully imagined and, melodically, heartbreaking. “Hooray Henrys and nationalists will let you down, there are still so many more out there to meet if you walk a bit further down the street…” he softly imparts, as if lecturing a protégé. This song alone elevates the whole record to a level much higher than you might expect from a relatively small release, and given the ubiquity of PB&J it is a sweet reminder that their songs are based on pop’s musical and emotional simplicities too. Elaborate on these as Morén does, and anyone can transform notes on the page to chants in the mind.