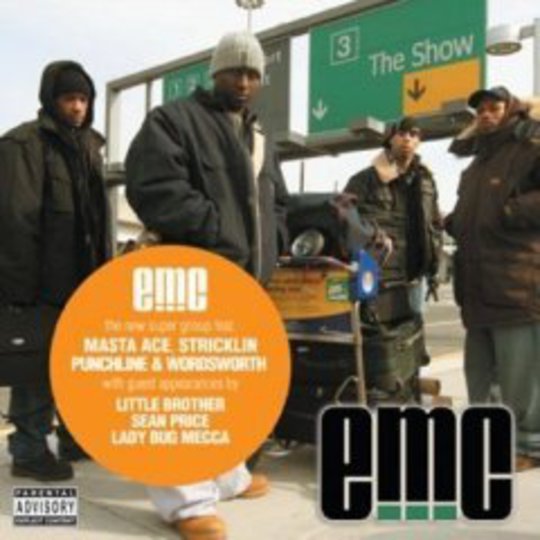 Dudes that live in London are quite clearly the most cheerful and content with their life of any of Britain’s residents, and I get the feeling this is down to the high-end press reportage they get to experience five times a week in our nation’s daily free press. Whether we’re talking about the hard-hitting investigative real talk of Neil Sean’s Green Room column, the always hilarious and pointful “Em” cartoons, or just that blonde chick that looks like Utahraptor from Dinosaur Comics who for some reason is allowed to write about her love life in overarching detail, it’s quite clear that there’d be a lot more ‘bodies under trains’ if it wasn’t for_ Metro, London Lite_ and _The London Paper _brightening our days with their unique brand of disinterestedly rewritten press releases.

Undoubtedly the greatest gift these newspapers have given us, though, is the debut of news articles mentioning Facebook groups for no real reason, as if 216 people joining JAMES MAY SHOULD BE UNDERSECRETARY TO THE MINISTER WITHOUT PORTFOLIO actually means anything in wider terms. It’s a move I approve of. Thus: _Masta Ace > Your Favorite MC _(Type: Music – Rap & Hip Hop) currently has 119 members. It should be ten, 15, 50 times that many, of course, but then again a failure to get the recognition he so clearly deserves has always been the Ace’s calling card.

It’s not as if he doesn’t know it: ‘Who We Be’ on here sees him lament that_ “I went five albums deep, while the half the world was still asleep”. In the ‘80s, he rolled with the legendary Juice Crew, in the ‘90s he dropped the hella influential _Slaughterhouse set, a CD that’s been an obvious influence on everyone from Eminem to Little Brother, and in the ‘00s he only dropped the best album of the decade, 2004’s A Long Hot Summer, a 21-track concept masterpiece featuring the very small rise and even smaller fall of a mid-tier rapper who ends up in jail. And then, retirement. He just threw his hands up in the air and walked away. The game would have to survive without him.

Of course, rappers retire about as well as Ric Flair, and thus Ace’s four years away from the mic has to count as some kind of genre record. So his return isn’t a solo effort: it’s eMC, himself and three of his MC mates. Punchline, Wordsworth, and Strick are all long-time collaborators, guys who are 10 to 15 years younger than him, and guys who quite clearly grew up listening to Ace’s earlier works. Don’t try and see it as a mentor and students deal, or even as a passing of a torch; just look on it as a guy who never got the love he deserved pointing out that, yeah, I changed rap in my own way.

And they all work hard. There’s some well chosen guest spots as well, with Boot Camp Klik’s Sean Price turning up to spit trifeishness over opera samples on the New New York banger ‘Git Some’, and Little Brother takes a five-minute break from whining about how major labels mistreat them to pay homage to the automobile on ‘Traffic’.

When eMC roll fidolo, the tracks come across more as extend ciphers than anything, parlour game rap where each of the four MCs gets to kick a rhyme on a topic pulled out of the hat. So ‘Leak It Out’ is a shout-out to the zSharers downloading the album before release date, ‘Grudge’ sees them on some childhood psychological trauma shit as they run down their schoolyard bullying experiences, and ‘Winds of Change’ for some reason sees them eschew a Scorpions sample to note how rap has gone from “Atari to PS3”. Can’t argue with that.

And, as you might expect from any good-to-great underground rap release in the ‘00s, the punchlines are pop-culture heavy. “We make the crowd say _‘Hooooooo’ like Don Imus”, _“Like _Flavor of Love, we bringing New York back”, and, early contender for the best AIDS-related humour of 2008, _“Believe me, we rob the show, straight thieve it / Like Magic, you say you ill but you don’t see it”.

There’s only two real weak points to the album. The first is the skits: the whole release is loosely tied together with a bunch of skits detailing a day in the life of a rap group on their way to a gig – travel problems, issues with promotions guys, inter-band turmoil: it’s like_ The Young Person’s Guide To Being A Rock Star_ up in this bitch. The second is ‘What It Feels Like’, where the guys appear to be labouring under the misconception that, in 2008, people would willingly choose to listen to Blackalicious. That’s it. The rest of this is good to great.

Of course, none of it reinvents any hip-hop wheels, or brings new shit to the table. It’s best to look at this as the rap version of those seasons Gabriel Batistuta spent playing in Qatar: Masta Ace has done it all already, produced the classics, entertained you consistently for two decades... now he just wants to sit back and do the shit he wants at his own pace. And, like Batigol knocking seven past some confused 5’4” Kuwaiti goalkeeper, it’s still as enjoyable as ever.

eMC tour Europe in May – see MySpace for dates