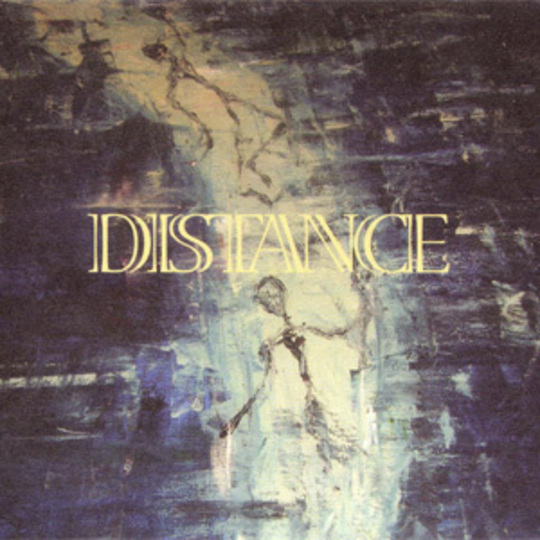 Imagine. You're running through the lowland forests and thickets of the Appalachian mountains, wet with sweat and boiling hot. You're also late, and being chased. By androids or something, it's not important. You can see the lake, you'll be there in about 30 seconds if you push your legs and arms to their ragged limits. Pounding the soft and responsive earth like pistons on the seabed, they whirr without aching. James Horner's explosive score fills your ears. Though your pursuers are gaining, you know you'll make it. You slow up as you approach the water, suddenly nothing's important. Except for Morgan Freeman, who is standing in a magnolia robe, ankle-deep in the water and with a line of white face paint under each eye. Frank Darabont's direction reigns in James Horner and makes him silent.

"Come on in. The water's fine," calmly coos Freeman. You jump in, head first, only to discover you can breath underwater and that this lake is deceptively deep. You twirl for a time. The music you can hear now is 'Distance' by Virgin Passages.

As that ridiculous opening paragraph suggests, Distance is the sort of watery, sweetly discordant, ramshackle pysch-folk that would accompany a welcome submersion. While that's all very nice and soothing and cinematic in a Danny Boyle juxtaposition fantasy scene sort of way, it doesn't do a lot else. But why should it? This is not the sound of a caveman trying to work an iPod, it's the sound of carefully woven textures and lovely ostinato underneath some spooked girly singing. The closing 'Because Of Sad Austerities' wears you down like the softest Espers song you could imagine with added melodica, and the early standout of 'This Is Not The End Of The World Again' is a lush reminder of the virtue of restraint, of ambience and the setting of scenes.

You might wonder why there are quite so many references to cinema in this review. Ludicrous as they may seem, it helps to consider this mini-album with rolling, imaginary images in your head when you listen. You'll be surprised at how far the limited sounds will take you, and at how wide your mind's eye will open. There are moments where discord and confusion threaten to override the instruments, but it is the way in which the voices react against this that proves the most potent trick here. It's sometimes difficult to acknowledge the musical tweaks that facilitate this, but it certainly is rewarding when you discover them.

You surface, calm, refreshed, ready to get stuck into Die Hard.