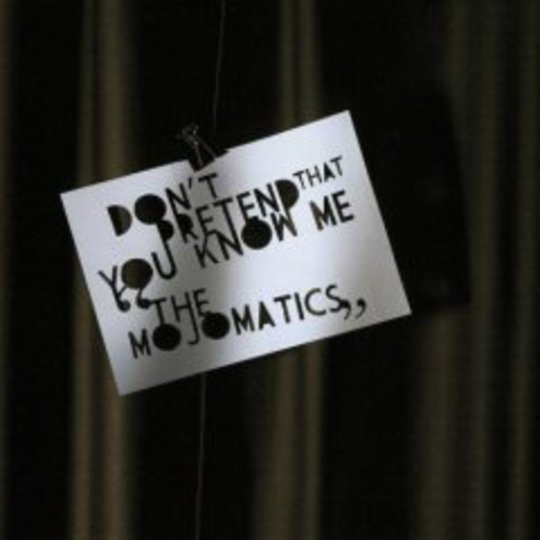 I suppose The Mojomatics – a two-man blues / country / rock ‘n’ roll combo from Venice, Italy – must seem an intriguingly unconventional prospect on paper. On record, however, that couldn’t be further from the truth, as Don’t Pretend That You Know Me must be one of the most derivative albums of the millennium so far. In fact, so immense is the obstinacy of frontman Mojomatt and drummer Davmatic (that’s what it says here) in their refusal to display even the merest soupcon of originality, it’s perversely heroic.

That’s not to say, though, that there isn’t any fun to be had here – in the early going, at least. ‘Wait A While’, for instance, makes for a suitably barn-burning opener, its off-beat country stomp and urgent vocals setting the band’s stall out effectively – beefy, unambiguous and concise. ‘Miss Me When I’m Gone’ is just about decent enough, with the twosome ticking the boxes of ‘swaggering blues’ with the addition of the obligatory handclaps and harmonica, seemingly bought in off the shelf. ‘Clean My Sins’, meanwhile, serves as a pleasingly nostalgic homage to the wide-eyed frantic melodies of Ash and Supergrass circa 1995.

Just a quarter of an hour in, we already find ourselves at the halfway mark, yet as the album reveals its distinctly below-par second half, the wham-bam-grazie-signora approach reveals itself to be not so much a recreation of a breathlessly exhilarating rollercoaster ride, but more like a ploy to whisk the listener through as quickly as possible in the hope that the album’s complete lack of actual creativity will go unnoticed. But so profound is the absence of invention here, the band eventually run out of material to imitate and resort to ripping off cuts from earlier on in the record – desperate tactics which render the already bog-standard ‘She Loves’ and ‘Hole In My Heart’ utterly impotent.

The album’s title, suggesting there’s more to The Mojomatics than meets the eye, therefore rings sadly hollow. Despite that handful of cheap thrills early on, and the watertight musicianship and production throughout, the band’s utter deficiency of ideas, originality and substance make this an ultimately unedifying proposition.