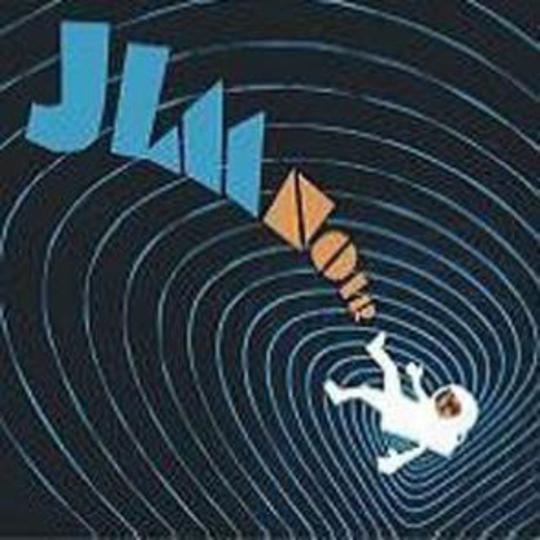 "I think it's time to try something new / My inspiration just flew out the window".

Not my words, but those of Jim Noir and ones that pave the way for 'On A Different Shelf', one of several standouts on his eponymous follow-up to 2006's Tower Of Love. What makes those words more profound is the fact that Noir has been listening to a whole lot more sounds and ideas than people had previously given him credit for; anyone expecting a collection of radio-friendly ditties in the vein of 'My Patch' or 'Eanie Meany' could find themselves disappointed with their lot here.

Or would they? Because rather than take the easy option and churn out more of the same, the 13 songs here display a clear advancement, not to mention a broadly concerted imagination, that might not have shone through on his first album (which was merely a collection of old singles and b-sides anyhow). Maybe a lot of that is down to the differences in the recording process that have taken place between the two: Jim Noir was put together with esteemed producer George Martin in the legendary Abbey Road studios instead of a dingy bedsit in the Davyhulme district of Manchester.

There is certainly a late Beatles feel with some of the tracks here, particularly the instrumental arrangements on 'Welcome Commander Jameson' and its semi-orchestral reprise, or the White Album-mirroring psyche-pop of 'Don't Worry'. In some way, maybe this was to be expected; however, when placed alongside some of the other pieces here, these sound like filler songs.

Because there's no doubt Noir (or Alan Roberts, as his parents know him) has been trawling through Super Furry Animals’ back catalogue with a fine-tooth comb if the dizzy mantra of 'All Right' and Casio-led grind of 'Day By Day By Day' are anything to go by. And what's more, he manages to pull it off to dazzling effect on both counts, his distinguishable north-west twang harking through the fug each time.

Better still though are the mid-album couplets 'Same Place Holiday' and 'Look Around You', both of which foretell slightly less-than sentimental epochals of the traditional British seaside holiday, almost like Syd Barrett fishing for crabs on Blackpool beach.

The only real downside here is that the album is maybe just a tad too long. But with this record, Jim Noir has shown that the British singer/songwriter can be eccentric and amusing rather than bland and workmanlike.

A pleasantly surprising album then that will hopefully earn its creator his fair share of deserved recognition.