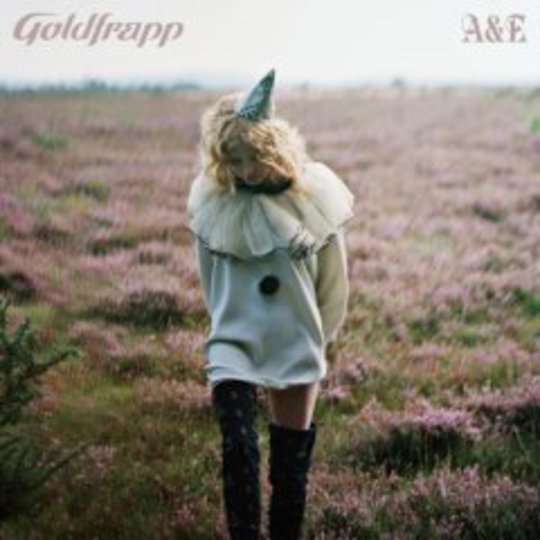 Give her twelve bars and a cheesy blues lick and Alison Goldfrapp’ll most likely kick some arse, but put her in a wood with her nightie on and the sparks will fail to fly.

That’s the lesson one must sadly draw from ‘A&E’, the first single to be prised from the band’s allegedly ‘mature’ fourth album Seventh Tree.

The song comes wrapped in a weird, wooded video that’s equal parts Kate Bush and Mighty Boosh, but fails to match the eccentricity of either of those references, instead stopping short at slightly left-of-centre chart balladeering. A kind of Frappuccino, if you will.