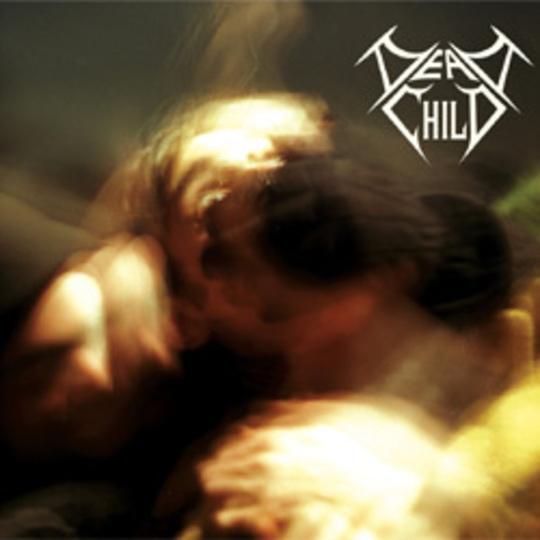 With a moniker like Dead Child it comes as no surprise to find the Louisville ensemble are firmly of the metal persuasion. Containing former members of Slint, Zwan and the rather fantastically titled Phantom Family Halo, the quintet’s debut long-player Attack is plied with the sort of ferocious fret-scything that turns the weakened minds of impressionable teenage scamps into bubbling cauldrons of hate. It is, in every sense, the kind of music my mother warned me about and having had to endure 45 torturous minutes of blood-curdling, stab-yourself-in-the eye pish, man, am I glad she did.

From the moment the thrashing chunder of opener ‘Sweet Chariot’ throttles the airwaves, it’s clear this is going to be one hell of a journey, akin – I would imagine – to negotiating the burning pits of Hell in a clapped out Fiat Punto with Lewis Hamilton at the helm, only much, much less enjoyable. Absolutely relentless of pace, the wiry, grating guitar solos and pummelling drum-thumps revert back to those crass metallic throbs of the ‘80s that were not so much exhilarating as inescapable, pillaging nerve-ends to within an inch of numbness. Which is unfortunate, because a little anaesthetic would at least help make the proceeding numbers that bit more bearable.

Tied up in a noose of screeching, ear-puncturing wails and chugging riffs, tracks like ‘Never Be The Devil Your Head’ and ‘Screaming Skull’ are just as gruesome and unappetising as their titles suggest and as each romp surges headlong into another without gasping for air it becomes increasingly difficult to negotiate a position within this wretched labyrinth of a record. At least in the lyrics a smidge of comic relief can be found, particularly when vocalist David Pajo blurts, “Woah, sweet misery won’t you set me free, we’ve been down so long now it’s time to take it on”_ over the hideous ‘Battlesnake Chalice’, like a throwback to the days of all-conquering, make-up-caked rock demons Kiss .

A modicum of actual sonic intrigue is finally found within the stuttered axe-blasting and militant beat of the cacophonous ‘Wasp Riot’ but album closer ‘Black Halo Rider’’s leather trouser-wearing pastiche negates any degree of pleasure excerpted from this excruciating waste of plastic. As the fudging hurly-burly of over-dramatic guitars finally fizzles out, a sudden urge to pick up the blower and call the old dear sets in. But it's not because I require a comforting paternal voice after Dead Child's rampant assault of metal. Nope, it’s to let her know just how right she was.