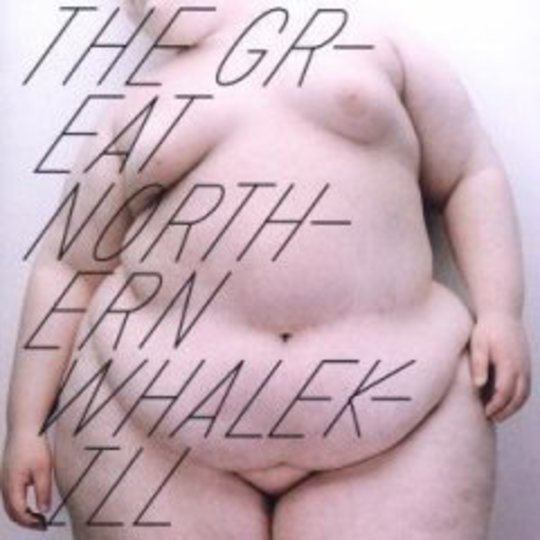 It’s tough to imagine Minus picking up loads of new fans with their fourth album. For a start, the press buzz has been given far too much time to dissipate since the band’s first UK tour in 2002, and the release of their last album in 2003. Then there’s the fat, naked, ice-white body adorning the front cover, which is hardly going to have people running to the shelves.

But most importantly, this is the kind of music that you either adore or feel rather apathetic about. The Great Northern Whalekill is a sly reference to Pantera's The Great Southern Trendkill, yet there’s very little of that band’s metal in evidence; it’s more readily akin to the buzzing rock of Motorhead, Black Sabbath and Queens of the Stone Age, and fans of those bands will take to it immediately.

This is a relentlessly big album, an unstoppable torrent of riffs and echoing vocals. There’s enough melody to prevent The Great Northern Whalekill from sounding like one homogenous whole, but only just: as standalone songs, each is impressive, but when the tone is as singular as this, it’s hard to remember one phrase from the next as song one bleeds into songs two and three. ‘Throwaway Angel’ is easily the best cut, not least because it breaks the flow with its drum intro and makes you sit up and pay attention, and because it changes mood at the flick of a switch. It’s an urgent, restless beast.

Elsewhere, ‘Rip It Up’ is a fiery punk master class, while ‘Futurist’ is the poppiest song of the lot. So there’s diversity in the nether reaches of The Great Northern Whalekill, but it’s unlikely you’ll reach those moments if stoner rock isn’t your thing - the barrage may prove insurmountable. However, within their genre, Minus are a fascinating prospect, capable of subtle changes of tack, brutal riffs and slick melodies, and if this album does reignite the press buzz, it will be well justified.