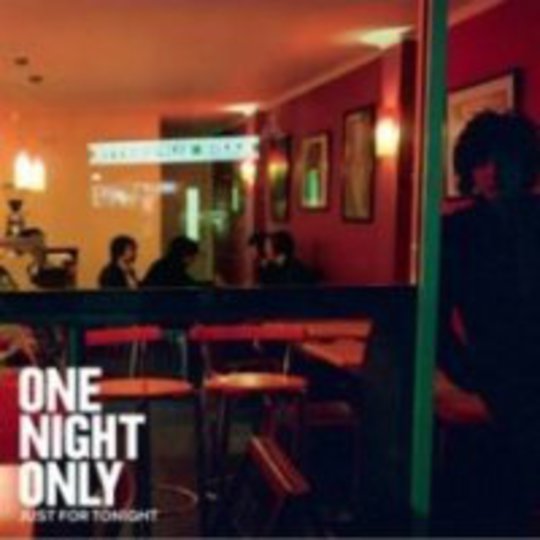 “Like The Twang, but without the edge,” is how one in-house DiS staffer summarised One Night Only’s ‘Just For Tonight’; me, I thought it was The Enemy doing an awful ballad when I heard it on Radio 1 however many weeks ago it was when I woke up in the coldest of sweats. 2008, it seems, belongs to The Feeling-catalysed indie-pop, and these youngsters will soon be spoken of in the same suppressed vomit tones as the aforementioned and The Hoosiers, Scouting For Girls, Palladium et al.

Beginning their live existence as a covers band specialising in Blink 182 and New Found Glory numbers, ‘Just For Tonight’’s soppiness is perfectly indicative of a band whose mindset has been altered by monetary kickbacks rather than any natural evolution: from pop-punk to indie-pop mightn’t seem that massive a leap, but I for one would much rather the boys had stuck to their baggy shorts and star jumps than ever unleash a pop monster like this unto the charts. It’ll eat them up like a Cloverfield beast would a monster-sized Pepperami; expect quite the stink in the aftermath of its inevitable success, too.