Never Get Sick Of The Sea 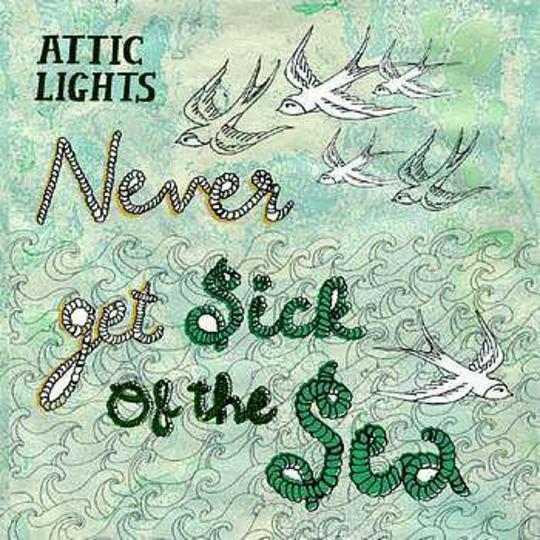 The debut major-label single from Glasgow’s Attic Lights is a bah-bah-bah-along number in the vein of The Thrills, only not quite as memorable. Perhaps that quality will come with time, but this is nevertheless summery enough to briefly have us all forgetting it’s still fucking miserable out there. If Wogan and Moyles had played this on their breakfast shows this morning, a few of the 300,000 sickie-pullers would’ve climbed out of bed, tricked into believing it was May, at least.

Early days, admittedly, but there’s plenty of promise here. It’s nothing you’ve never heard before (what is, you might counter), but ‘Never Get Sick Of The Sea’ is all smile and no sour aftertaste, the sort of single that makes ploughing through the week’s more mediocre slurry that bit more worthwhile.

You Bring Me Down