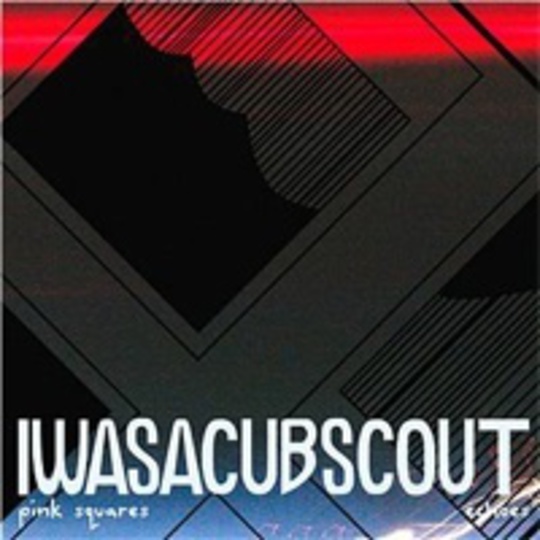 If there’s one lesson that was taught well to me by my mother as a youth, it’s that there’s no shame in coming second to a drumming gorilla. Which I Was A Cub Scout would do well to keep in mind when I say that ‘Pink Squares / Echoes’ is the second best thing Hugh Padgham has done over the past twelve months, after ‘In The Air Tonight’ graced that bizarre Cadbury’s ad late last year.

Polished to a silky Kraftwerk sheen by the Phil Collins producer of some repute, the lead track is something of a conundrum in that it’s both emo as hell and strangely dispassionate-sounding, a pleasing paradox which sounds not entirely unalike to Foals reclining semi-conscious in a chill-out room.

Never Get Sick Of The Sea