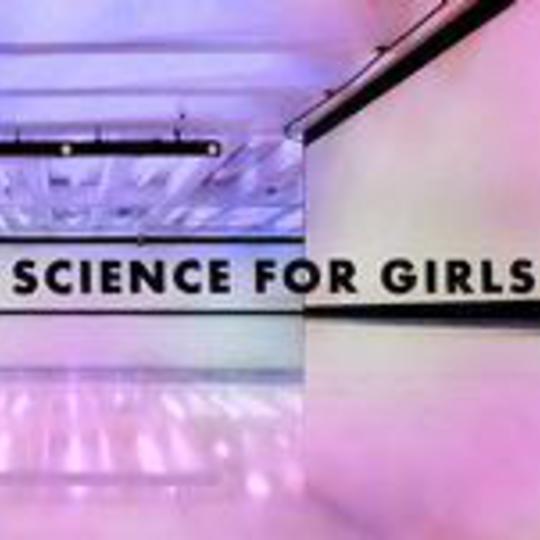 Science For Girls is the project of New York based producer Darren Solomon. The idea apparently was to lay down some smooth beats over which, Postal Service style, local acts would sing over the top. Yet where the Postal Service succeeded, this album fails completely. Soloman seems to have missed the fact that the Service not only created an intelligent, self-aware album, but one that was musically adept, interesting and, at times, beautiful. Whereas Science For Girl’s eponymous debut is just awful; the music so desperately insipid it drips, drop by drop, limply out of the speakers, so dull even Moby would be ashamed of it.

Even worse, the tracks are called things like ‘Peace Heart’ and ‘Sweet Life’ – at times it feels like the music and the lyrics are competing to see which could be the more desperately uninspired. On the later track the singer croons, “I’m gonna have a sweet life…mama do you know what I mean?” before going into some strange scat routine. Yes, scat. Just when you think it couldn’t get any worse you’re faced with a track called ‘Australia’, an impossibly literal song about, erm, moving to Australia, that begins “I wanna live in Australia…eat some shrimp off the BBQ / take a ride on a kangaroo”. Those are actually the lyrics. This album is like a coma, except without all the exciting fantasy world dreams. Just the complete, brain-dead inertia.