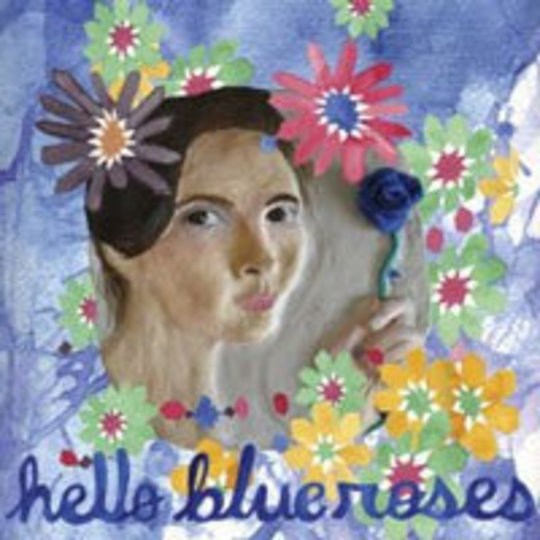 The Portrait Is Finished… is a partly medieval, occasionally pretentious but often very lovely collection of folk songs. Vermont's Kate Bush-esque wailing is the leading voice on the album, and Bejar takes something of a supporting role vocally.

The album's press release quotes Bejar rather absurdly saying that “the Hello, Blue Roses songs are completely untethered to any of the bullshit streams coursing through the scene right now”. It's unclear what particular 'scene' or 'bullshit' he is referring to, but it is the songs in which he does feature that come off best. 'Hymn' is the finest song on the album, as the duo's voices intertwine with one another to gorgeous effect.

But while 'Hymn' is 4.28 in length, the majority of the album's 14 songs are well under three minutes and as a result it's hard to ever really feel immersed in such a snapshot album. What The Portrait Is Finished… evokes is a sense just like that of its inventive title: an ultimately unsatisfying portrait that fails to capture beauty, even though it's clear that true beauty is there to be captured.