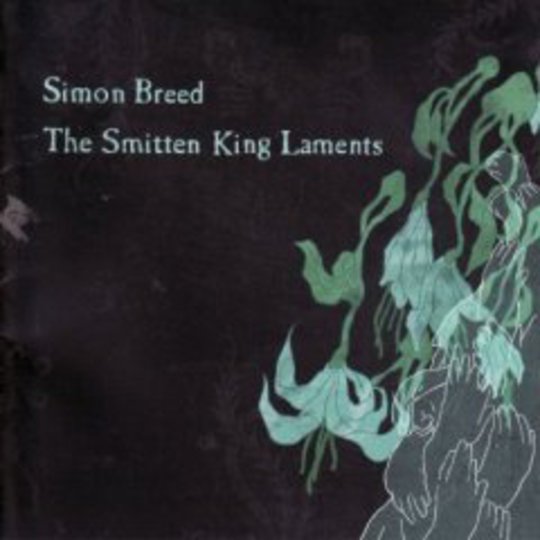 The Smitten King Laments is Simon Breed's second album in less than a year, following on from The Filth and Wonder of… last May. Although marginally less experimental than its predecessor (there are no song titles nearly as evocative as 'Cunts, Pricks, Wankers and Shits' and 'Horse With No Cock'), this is still a rich and sometimes excellent record.

'I Spy The Spider' is the album's clear highlight, seven brilliant minutes describing two spiders “trying to freak each other out by wearing fake fly heads and shouting, _‘I'm a dirty buzzard’”. It's a swooning, longing track that combines a less self-indulgent Jeff Buckley with a more earnest Tenacious D (although 'Horse With No Cock'_ might suggest otherwise).

'I Spy The Spider' also epitomizes Breed's principle strength: his lyrics. Ambiguous metaphors and bleak observational poetry dominate the album. However, in a purely musical sense, the album taken as a whole does not often reach this track’s heights._ 'Devastating Sky' _is more Shawn Mullins than Leonard Cohen, and Breed's unwaveringly low voice tires over the course of 50 minutes, while some songs slip by almost unnoticed.

But it would be unfair to end on a negative note, as _The Smitten King Laments _is a predominately enjoyable album.