The Eye The Ear And The Arm 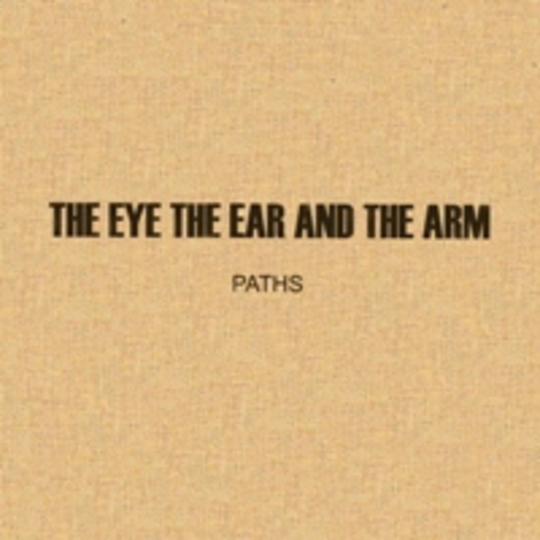 Possibly named after an obscure children’s book involving supernaturally gifted detectives, kidnappings and a whole lot of adventure in a sci-fi projection of Zimbabwe some two hundred years hence, The Eye The Ear and The Arm sadly don’t quite match Nancy Farmer (her what wrote it) in terms of originality.

The album does open promisingly though: ‘All Claws And Teeth’ is a frenetic whirl of sinewy guitar and loping bass, its wrenching riff and imperious drumming eventually making way for a slightly more thoughtful, equally compelling approach. Double-tracked vocals hide way down in the mix and the band rattle onwards before the song bows out in a not entirely advisable coda, the quality of the preceding few minutes just about making up for this.

Hailing from Los Angeles, TETEATA (as well as not lending themselves to brevity) deal in ‘rock music’, pure and simple. By this, I mean they keep things straightforward – the same guitar tone, the same commandeering drums throughout – which generally works in their favour. Evidently a tight, well-practised unit who by day trade as an accountant, camera-specialist and biologist, the ‘paths’ of the album’s title presumably signpost the theme of escape from life’s everyday toil this record dwells upon. “There’s a trace of an ending in sight,” singing bassist Derek Coburn intones on ‘The One With The Gold Tongue’, similarly asserting on ‘King Of Thieves’: “I might just fix myself / Change my path, where it leads”.

Technically everything is sound, though the oddly flat nature of the mix softens the impact of these on occasion winding, gradually unfurling songs. When the band do loosen the reins the melodies these songs hinge upon shine through agreeably – mid-album highlight ‘Earn The Burden’, certainly resounds with more worth than the relatively staid ‘Sell This’ or ‘Let’s Fall Into Line’. The title track also finds the band slightly more playful in their approach, deftly encapsulating the themes explored elsewhere.

All told, this is a solid first showing. Not without merit and satisfactory musicianship, Paths occasionally slips into predictability before earning reprieve by way of its more impressive numbers – the divide is about half-and-half, certainly displaying enough promise to warrant investigation.