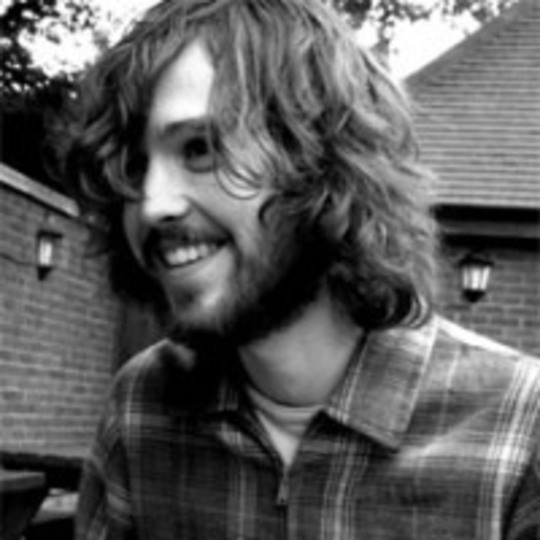 There will forever be a strain of English music that takes tea and biscuits before kicking down the doors of perception, and on this evidence Young*Husband, aka Watford-based solo artist Euan Hinshelwood, is a prime dunker.

It's not going to set your ears ablaze but 'Could They Be Jealous' sounds most probably exactly as its creator intended it, as a winding, lightly toasted slice of psychedelic indie somewhere between the frazzled peaks of Elliott Smith’s unfinished opus From A Basement On A Hill and the shambling troughs of Syd Barrett, trudging indifferently from major to minor chord, occasionally rallying round the odd stray thought; psychedelia in dire need of a shave.

As such, it’s well-crafted, competently executed and even mildly ambitious – ample evidence, in short, that there’ll be bigger and bolder strokes to come in the new year from this twenty-year-old troubadour.