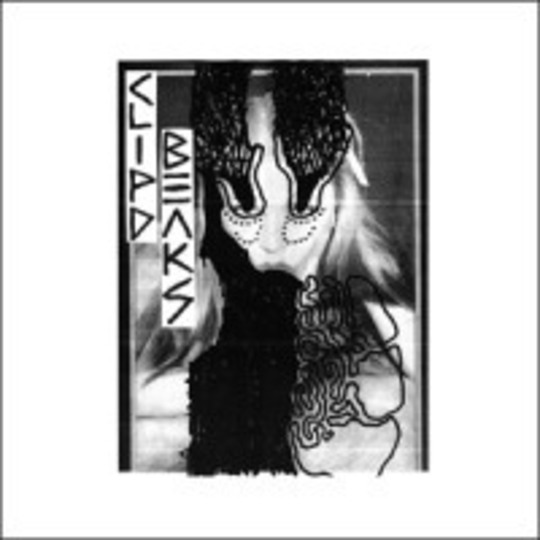 Neu kraut is dead, long live afro-kraut. That’s just one of the things you might want to say about Clipd Beaks’ remarkable debut album, Hoarse Lords, from the loveable folks who brought you hipster’s noiseniks of choice HEALTH earlier this year.

Rhythmically astute and with just the merest whiff of melody to lure you into its filthy cave, this record sounds like the mutant offspring - cliché absolutely intended - of PiL, Liars, Einsturzende Neubauten and The Pop Group. It’s less a collection of songs than a twisted assortment of post-apocalyptic evolutionary forms, and if that’s not pretentious enough for you, it’s Darwin-meets-Lord Of The Flies-meets-Ballardian fantasy, an irresistible car-wreck of mechanical and primordial archetypes brought shockingly to life.

Clipd Beaks don’t do grace, but they do have a brutish vitality all of their own, all white noise bursts, gravelly bass tones and tribal drums occasionally throwing up spumes of cymbal spray like something vile being expelled from the earth’s rotten core. ‘Melter’ is one such highlight, Scott Ecklein driving great iron spikes of bass through Ray Benjamin’s scuttling drum patterns, while ‘Manipulator’ sounds like Joy Division’s ‘Atrocity Exhibition’ sprung from its deathbed, visibly traumatised but alive and will to power intact.

Appropriately enough for what we’re tentatively christening an evolutionary record, Hoarse Lords can be a bit of a blind grope – read: fucking hard work – especially towards the end, as the band fails to expand somewhat on its basic template and the indeterminate screeching becomes taxing on the ear.

But for the most part Clipd Beaks work minor miracles in that hazily outlined gulf between order and chaos; pale sun and dust clouds settling in open wounds, the old ways laid to waste, new worlds tantalisingly within reach.